While the Middle East has been marked by civil wars and refugee crises, the region’s metal bands distilled chaos into music and wrote some of the best albums of the year. 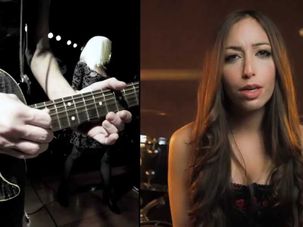 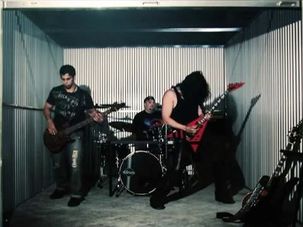 -This is a concept (lip sync) music video from Caroline Blue for the song “Dead or Alive.” It was filmed on June 16, 2011 at a location in Syracuse, NY. Filmed, edited & concept by acclaimed film maker Ron Bonk ( “Clay”, “Ms. Cannibal Holocaust”, “She Kills”). 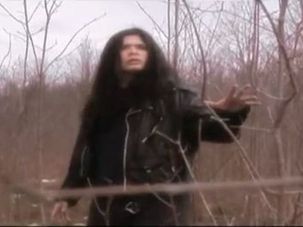 -This is a concept (lip sync) music video by CAROLINE BLUE for the song “Stay”. It’s labelled the “Paid The Electric Bill Mix” because this is a version of the song that is NOT available on the “Not For The Innocent” CD.This was filmed in various locations in March & May of 2010. 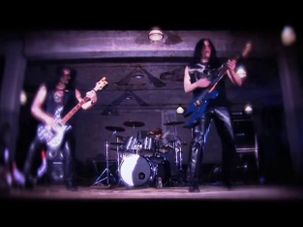 We’ve covered the Yiddish metal band Gevolt before, after their first album, “Sidur,” in 2007 here and here. And, even, since their new album “Alefbase” came out in 2011, as part of the — no-joking — Yiddish metal scene here and here. But the new video for the track “Tshiribim Tshiribom” is great. I think it’s time more metal had violin solos and hand punches at Tshiribium “BOM!” 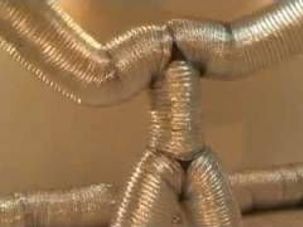