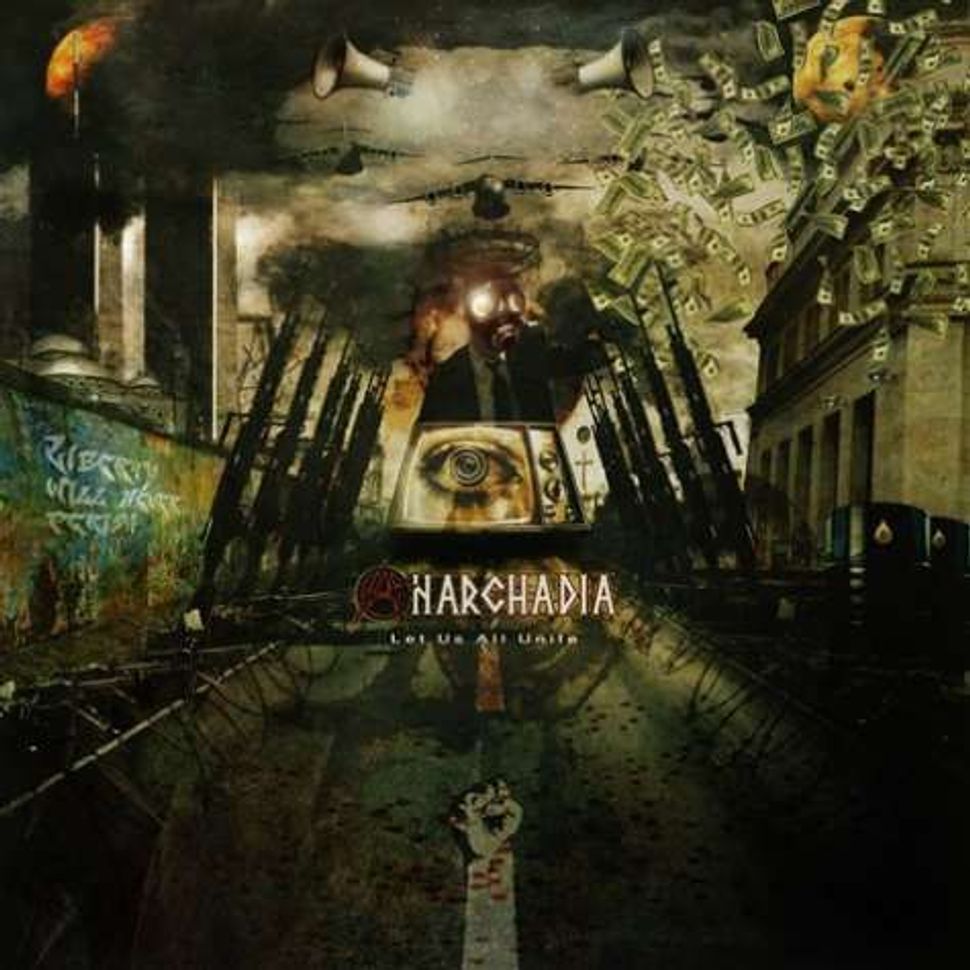 At some point in the early ’90s, folk metal acts from the Middle East received the decidedly un-PC neologism, Oriental Metal. The term, implying a heady mix of thrash guitars, throaty vocals and maqam-inflected scales, fell into disuse but the relevant bands did not. In a year when the Middle East was marked with military coups, ongoing sectarian civil wars, and one of history’s largest refugee crises, metal bands stood at the vanguard — distilling chaos into chaotic music and writing some of the best albums of the year. Here are five of them:

“Let Us All Unite” (Syria)
By Anarchadia 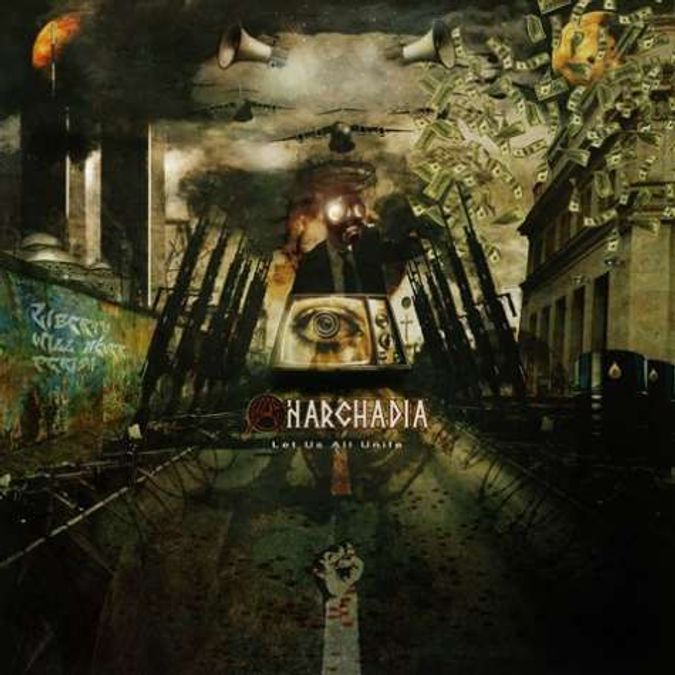 Out of civil-war-torn Damascus, thrash metal Anarchadia opens their debut full-length album with the sound of automatic weapons and former President George W. Bush intoning a warning against terror. Nour Sabbagh’s death metal vocals underpin an album full of political awareness and hope for a better future. While “Narchaotic” bemoans narcoleptic despair in the wake of turmoil, instrumental “Elevation Call” is a gorgeous progressive ascent into transcendence.

“All is One” (Israel)
By Orphaned Land

Scene godfathers Orphaned Land open their fifth album with a twisty Arabic guitar riff and then a feel-good series of concepts about friendship and peace in the Middle East. Tracks “Let the Truce Be Known” and “Our Own Messiah” are as prog-epic as anything since their breakthrough “Mabool”; closer “Children” asks “How can we live with this horror that we bring to this world?,” lyrics laser-focused on a tribe of orphaned children living in a broken land.

While we don’t normally expect metal bands to personify transnational cooperation and peace, Khalas and Orphaned Land did just that this year with their 18-date tour together in Europe. Orphaned Land’s Kobi Farhi and Khalas guitarist Abed Hathout are long-time friends and music outlets throughout the world picked up the story of an Israeli and Palestinian band playing together. What they missed were the amazing jams the band kicked out on their sophomore record: hard rock packed with Middle Eastern sounds.

It’s hard to know what is true about Seeds of Iblis. They claim to be an underground, anonymous Iraqi band of two men and two women dedicated to desecrating the principles of Islam. Anti-religious sentiment is not new to black metal — anti-Christian themes have been a continuing source of lyrical inspiration in Europe — but anti-Islamic themes carry their own risk in a sectarian post-Rushdie world. In dark, pulsing techno-metal swirls, “Anti Quran Rituals” targets terrorism, holy war, and even closes with a Nietzschean “Allah is Dead.”

“The Devil Went Down to the Holy Land” (Israel)
By Betzefer

Israel’s premier stoner metal band’s third album eschews obvious regional politics for groovy licks and and blasts against consumerism, as on the mid-album track “Yuppie Six Feet Underground.” Not quite as geopolitically aware as some of the other albums on this list, Betzefer brings more of the nihilistic rage we’ve come to expect from metal, with just a touch of the holy land.