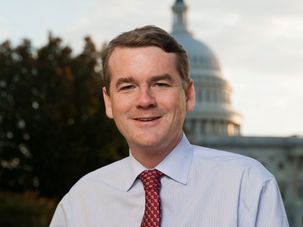 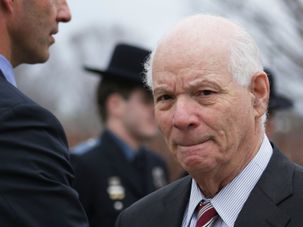 Senator Ben Cardin, the top Democrat on the influential Senate Foreign Relations Committee, said on Friday he would vote against the nuclear agreement with Iran, in a blow to President Barack Obama’s hopes of building more significant support for the pact.

A few weeks ago I wrote a column about the 13 Jews in the Senate, specifically the 11 Democrats and the two Independents, Bernie Sanders and Joe Lieberman, who guard the left and right flanken of the Democratic caucus. I wrote that these two white-haired gents from New England not only define the boundaries of Democratic politics — they also describe a certain arc of Jewish identity in the last century, from secular-socialist to Orthodox-conservative, with the other 11 arrayed in between. You’ve heard of life imitating art? Well, this is a case of the particular managing by sheerest coincidence to mirror the general. Call it Kal ve-chomer be-akrai (from the specific to the general, by chance).

Those who delight in counting Congressional Jews have a reason to rejoice: Another Jew has joined the U.S. Senate.