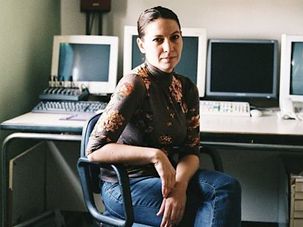 Amid clear sunny skies and swaying palm trees, this year’s Cannes Film Festival opened on a strong note with Mike Leigh’s ‘Mr. Turner’ and the world premiere of Keren Yedaya’s ‘That Lovely Girl.’ 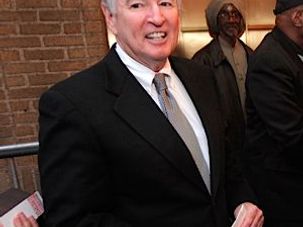 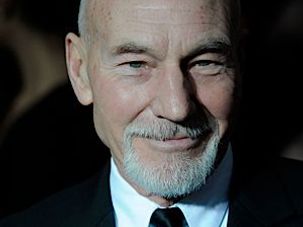 Out and About: Israeli Music for Syrian Protestors; The Shame of Playing Shylock 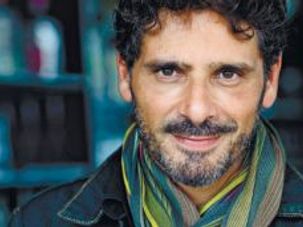 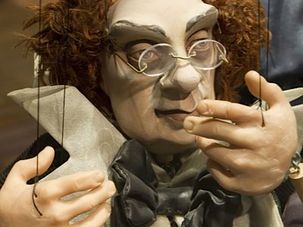 Out and About: David Mamet on 'A Life in the Theater'; the Big Band's Big Comeback