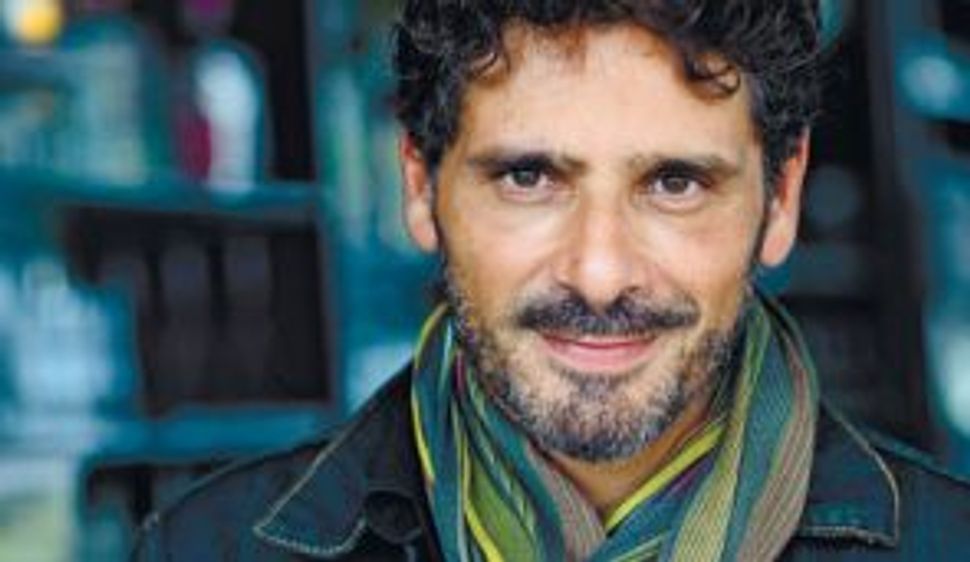 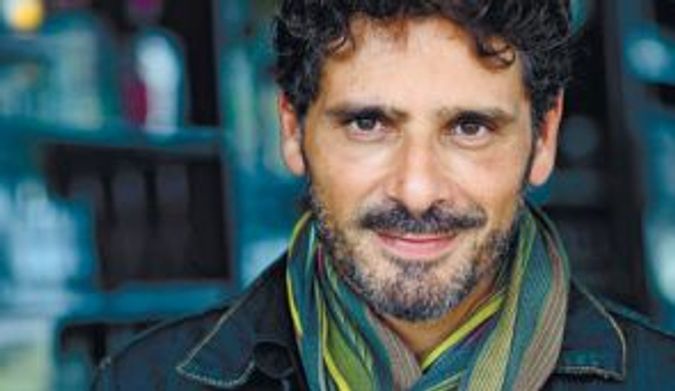 “I was boiling with anger when I heard that Mike Leigh and Ken Loach had called for the boycott of Israeli films,” says French-Jewish actor, director and screenwriter Pascal Elbe. “As a Frenchman, I see in culture, as in academia, a necessity for every dialogue. What bridges do they want to burn? To silence Israeli cinema? That’s ridiculous! After all, Israeli cinema is also a vehicle for criticism and that’s one of the reasons why it’s successful. It touches on relevant and painful issues, at a time when in France they prefer to make stupid comedies that have guaranteed success and don’t challenge anything.”

Elbe, who this year is serving as president of the 11th Israeli Film Festival in Paris, will arrive in Israel next month to film two movies, one of which he is directing.