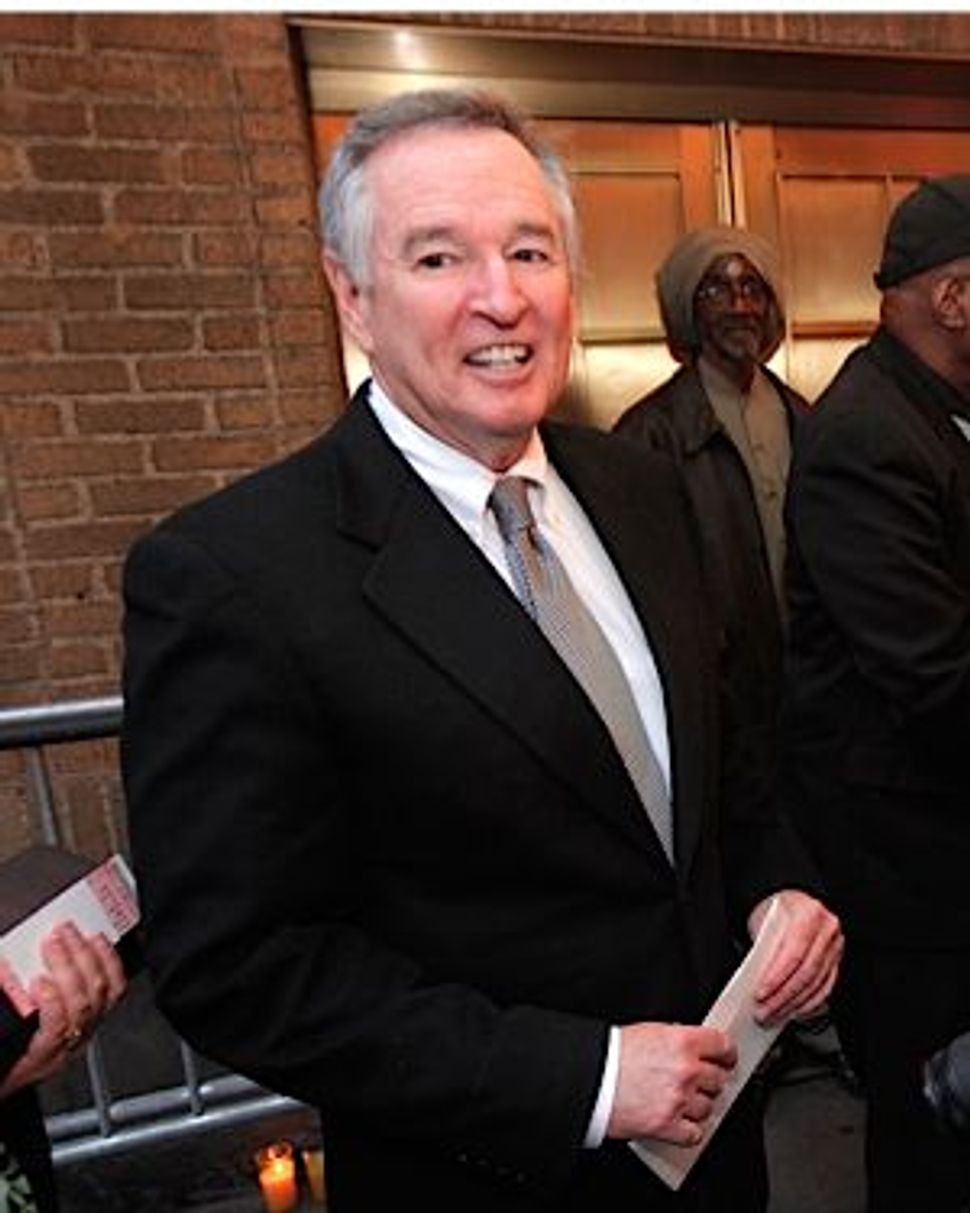 Gordon followed up on a promise he made Leigh in an open letter he wrote last November, inaugurating the “Mike Leigh Scholarship for Political and Moral Courage.” The scholarship was awarded this year to Ma’aleh student Noam Keidar. Gordon is highly critical of Leigh’s decision to renege on an agreement to teach in 2010 at the Sam Spiegel Film and Television School in Jerusalem and his boycotting of Israel, in general, in response to Israeli policies towards Palestinians, including its blockade of Gaza.

The open letter ended in the following way:

I want you to know that I am establishing a scholarship in your name. Since I have already given scholarships at the Sam Spiegel School in my son’s memory, I don’t want to confuse the issue. Thus, I’ll establish at the Ma’aleh Film School… the Mike Leigh Scholarship for Moral and Political Courage. It will be awarded to the student whose work displays examples of those qualities your letter to Renen Schorr [founder and director of the Spiegel School] so woefully lacked…You’re invited.

Gordon, who lived in Israel for many years, is a captain in the IDF reserves and has taught screenwriting in Tel Aviv. He has written several plays and many screenplays for such movies as “The Hurricane” starring Denzel Washington, “Passenger 57” with Wesley Snipes and “Murder in the First” starring Kevin Bacon. His newest project, “A Little War of Our Own,” is in production with Kevin Costner as its star and director. Gordon runs his own film school, the Zaki Gordon Institute in Sedona, Ariz., named for his late son.

In his speech at the scholarship award ceremony, Gordon, although still upset with Leigh’s choices and actions, maintained that he continues to relate to Leigh as a fellow Jew and respected colleague. Rather than mocking Leigh for what he considers his lack of political and moral courage, Gordon said he was challenging him to live up to the name of the scholarship.

Watch Dan Gordon’s speech at the Ma’aleh School of Television, Film & the Arts: