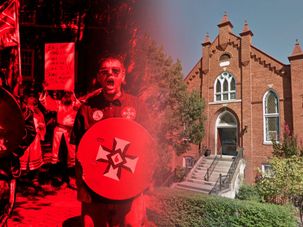 This week, members celebrated Hanukkah as they’ve done every year, with the traditional menorah competition. But not all is the same. 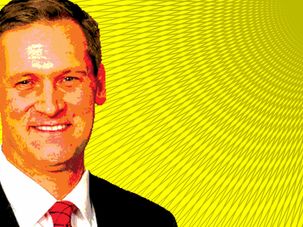 Charlottesville mayor Mike Signer never planned to be at the center of a national controversy. 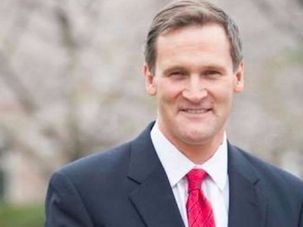 Mayor Mike Signer was the target of angry protests from Charlottesville residents at a City Council meeting Monday. 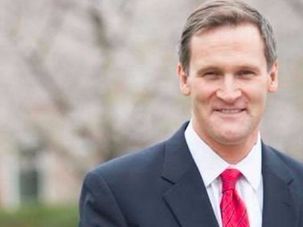 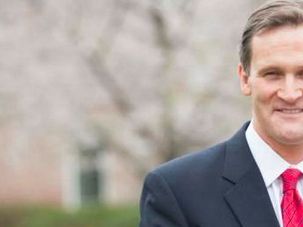 Mayor Mike Signer’s Ph.D. dissertation was about how to fight demagogues — which he says prepared him for taking on Donald Trump and the “alt-right.” 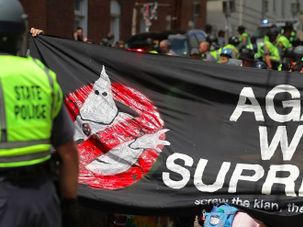 [Charlottesville Mayor Mike Signer pleaded for calm after a car plowed into a crowd of demonstrators protesting a gathering of white supremacists.