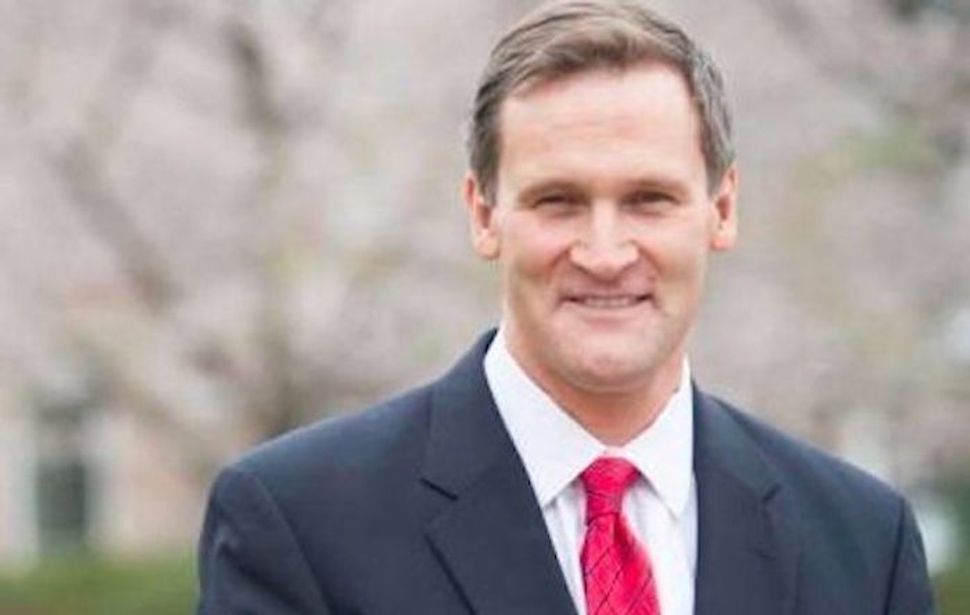 Charlottesville mayor Mike Signer was the target of angry protests at a City Council meeting Monday, the first after the white supremacist rally that led to one death last week.

Locals swarmed the meeting, angry at the city’s response to last week’s incidents, according to a report by the Associated Press.

In the immediate aftermath of the protests, Signer drew national attention for his attacks on President Trump.

But now, the city appears to have turned on him. At one point, attendees chanted “Signer must go!”

According to a New York Times report, some protesters criticized the decision to give a permit to the white supremacist protesters.

At the meeting, the City Council voted to cover statues of Confederate generals Robert E. Lee and Stonewall Jackson in black. They also voted to begin a process to remove the Jackson statue.