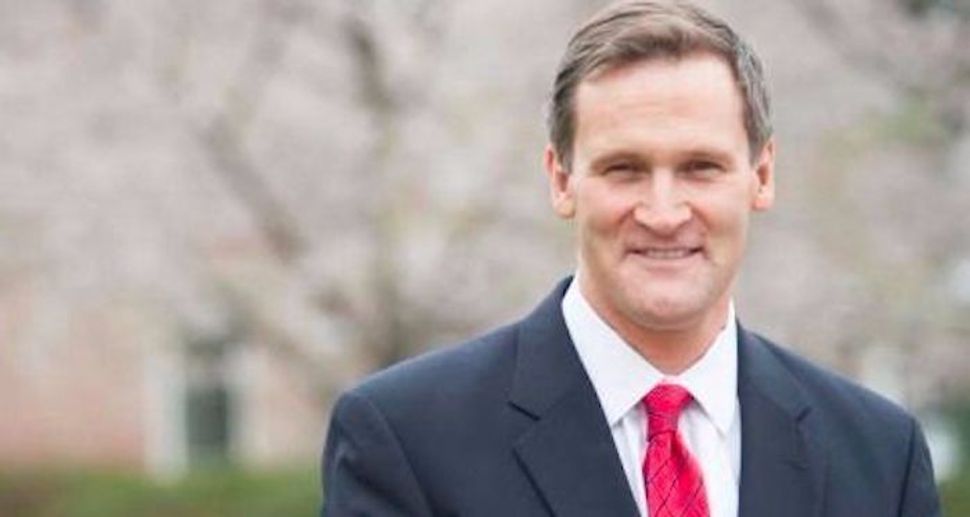 The mayor of Charlottesville called on Friday for a special session of Virginia’s legislature to let localities decide the fate of Confederate monuments like the statue that was the focus of a far-right rally last week that turned deadly.

Mayor Mike Signer issued his appeal amid an increasingly contentious debate over what to do with memorials to Confederate figures, who fought for the preservation of slavery during the U.S. Civil war, that are seen by opponents as offensive.

In what has become the biggest domestic crisis of his presidency, Donald Trump has been sharply criticized, including by fellow Republicans, for blaming Charlottesville’s violence not only on the white nationalist rally organizers, but also the anti-racism activists who opposed them.

“Whether they go to museums, cemeteries, or other willing institutions, it is clear that they no longer can be celebrated in shared civic areas,” Signer said in a statement, referring to the statues. “We can, and we must, respond by denying the Nazis and the KKK (Ku Klux Klan) and the so-called alt-right the twisted totem they seek.”

In Maryland on Friday, authorities took down a statue of a 19th century chief justice who wrote an infamous pro-slavery decision.