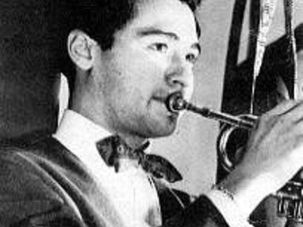 Earlier this year, the Library of Congress website analyzed an unpublished 1946 jazz recording which the Library acquired last year of a jam session in Oklahoma City featuring trumpeter Sonny Berman, a talent well worth remembering. Born Saul Berman in New Haven in 1925, Sonny was sassy, no-holds-barred, and witty, blithely adept at be-bop as an online recorded excerpt indicates. It’s entitled “Sonny,” a tune which the composer and guitarist Chuck Wayne dedicated to Berman. Wayne never copyrighted “Sonny,” and Miles Davis appropriated it a few years later, retitling — and copyrighting — it as “Solar”. Berman’s glory was brief; he died of a heroin overdose in 1947. 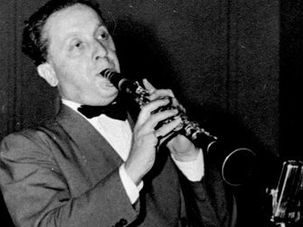 Crowning the 'King of Klezmer'

Klezmer legend clarinetist David Tarras will be center stage for the first time in decades on May 5, thanks to the efforts of klezmer violinist and ethnographic field researcher Yale Strom. Strom and his band, Hot Pstromi, will be giving a special performance of Tarras’s music — including some pieces that have never been published or recorded — at the Brooklyn Public Library. For Strom, it will be a chance to showcase the talents of the musician known as “The King of Klezmer.” 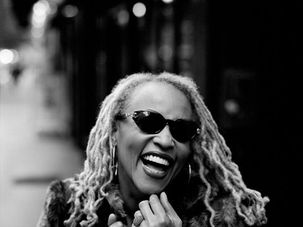 As Blue Note Records turns 70, the anniversary is being celebrated where it all started: Berlin. The Jewish Museum is schwinging into action with an exhibition of photographs by Blue Note co-founder Francis Wolff and his colleague Jimmy Katz.