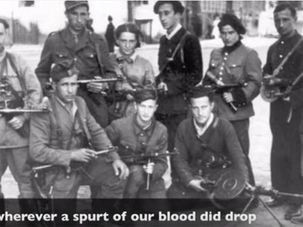 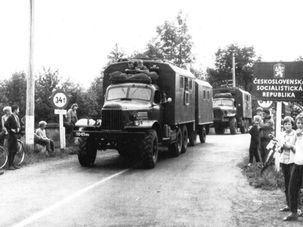 The exhibition presents 366 vintage black and white news photographs, one for each day of that year. 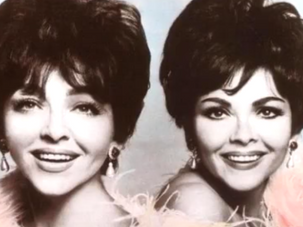 A gem of the New York Jewish Film Festival is the U.S. premiere of ‘Mamele,’ starring Molly Picon, the pint-sized phenom of Yiddish stage and screen.

Evict Jews From Homes? 'Car 54' Did It Years Ago

Prime Minister Netanyahu is not the first public servant to run into trouble trying to end an occupation and remove Jews from their homes. Way back in 1962, Officers Gunther Toody and Francis Muldoon faced just that problem in their efforts to remove sweet old Mrs. Bronson (played brilliantly by the great Yiddish stage diva Molly Picon) from her apartment in one of the best loved subplots of the classic situation comedy “Car 54, Where Are You?”