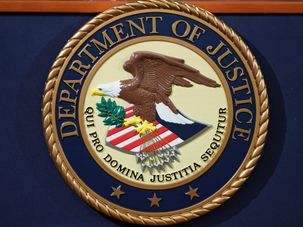 The money they used was “the proceeds of embezzlement, misappropriation, and fraud.”

Philanthropists Mordechai Korf and Uriel Laber were named in a 2019 lawsuit that accused them of helping launder money from a Ukrainian bank. 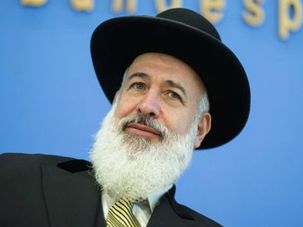 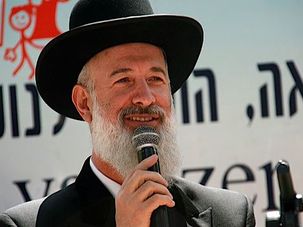 Israeli Ashkenazi Chief Rabbi Yona Metzger is being interrogated on suspicion that he took hundreds of thousands of shekels meant for nongovernmental organizations. 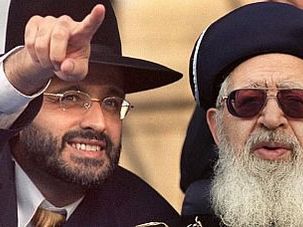 Shas Sets Up Shop in U.S.

Shas is planning to establish a beachhead among American Sephardic Jews. It hopes to replicate the success that has made it the kingmaker of Israeli politics.