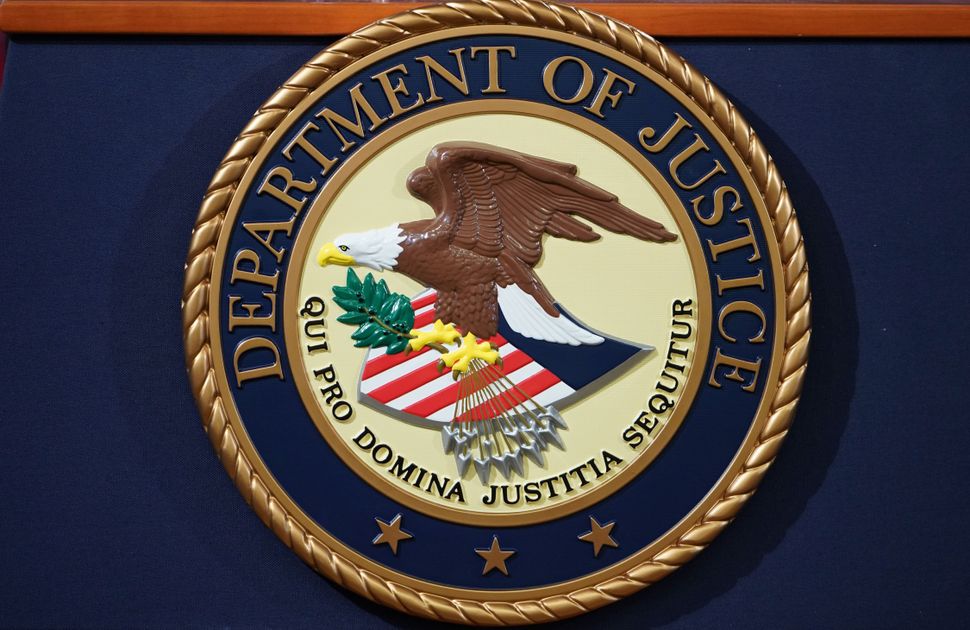 The U.S. Department of Justice filed a complaint last week to seize property that was bought by two influential Jewish nonprofit donors in Florida who are accused of laundering money from Ukraine.

The two men were the subject of a Forward investigation last February.

Korf and Laber purchased the 55 Public Square property in Cleveland, the recent complaint contends, with money “directly traceable to a loan obtained from PrivatBank” by the oligarchs, that was “the proceeds of embezzlement, misappropriation, and fraud.”

“Korf and Laber established a network of companies, generally under some variation of the name ‘Optima,’ to acquire businesses and real estate in the U.S. using misappropriated money from PrivatBank,” says the complaint.

This complaint is the most recent of three filed in the Southern District of Florida for properties the Justice Department says were bought with funds laundered from PrivatBank by Korf and Laber: the Louisville office tower PNC Plaza and the Dallas office park that served as the former headquarters for CompuCom as well as Cleveland’s 55 Public Square, an office tower. The properties have a combined value of more than $60 million.

The Forward found that Korf and Laber donated about $25 million to Jewish nonprofits between 2006 and 2018. The men owned shares in the Latvian unit of PrivatBank.