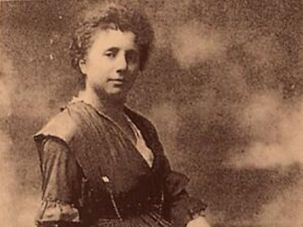 Meet Margherita Sarfatti, Mussolini’s longtime mistress. Not only was she a member of the tribe — she also helped him forge and implement fascism in Italy.