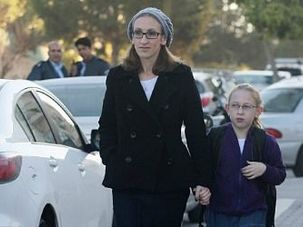 Anyone who buys the adage about ‘sticks and stones’ should look at the Margolese family. They were driven away not by rock-throwing ultra-Orthodox but the nasty gossip of neighbors. 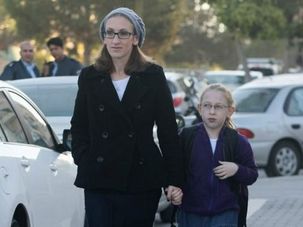 The Margoleses made headlines when 8-year-old Na’ama refused to back down from ultra-Orthodox men. They have left the town of Beit Shemesh — but not for the reasons you might think. 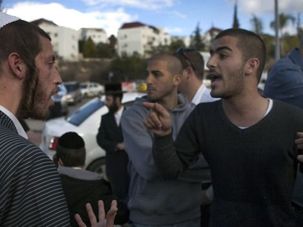 Beit Shemesh was a symbol of ultra-Orthodox intolerance just a year ago. The town has retreated from the brink of conflict and a tenuous calm has taken hold. 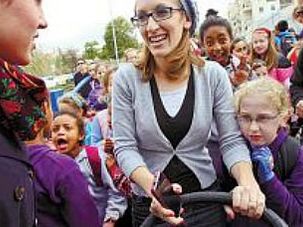 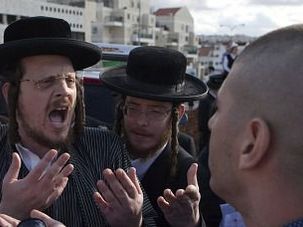 The ultra-Orthodox picked the wrong Israeli town to pick a fight. American immigrants are fighting back against harassment and gender segregation in Beit Shemesh.

The 8-Year-Old Girl Who Woke Up Israel

Israel has a new and unlikely national heroine. She is a small, blond, bespectacled Orthodox 8-year-old girl, the daughter of American immigrants who live in Beit Shemesh. Her name is Na’ama Margolese and she was featured in a news broadcast on Israel’s Channel 2 about the ongoing Haredi harassment of the girls who attend the Orot Banot School, and about the problem of extreme Haredi control in Beit Shemesh in general.