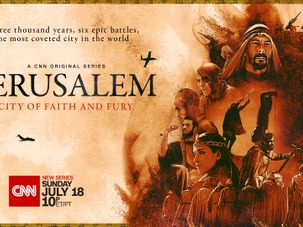 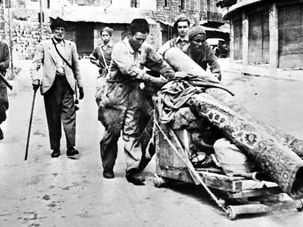 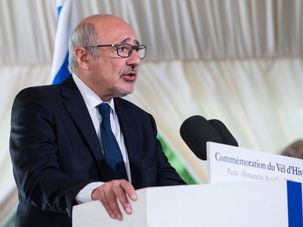 They were removed less than a day after they were installed. 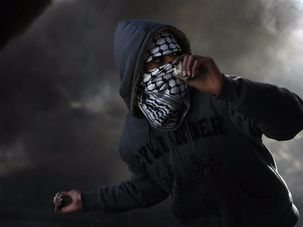 Why do we not see more peace and normalization efforts coming from Palestinians? I encountered the answer somewhere between Gush Etzion and Ramallah. 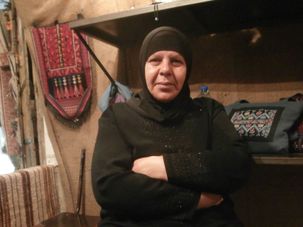 An account of the Six-Day War through the eyes of a Palestinian woman who endured hunger and displacement as a young girl. 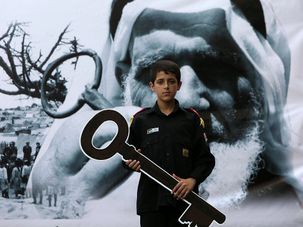 When we have discussions about Zionism and Israel within our communities, we must not just include, but we must center, Palestinian suffering. 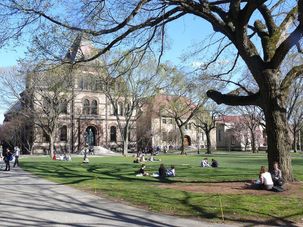 “We held the event in Hillel, unauthorized — without knowledge of the Hillel staff — after our Hillel withdrew its support.” 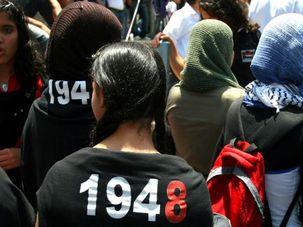 Is Israel ready to reckon with 1948? Jews and Palestinians told their stories at the first-ever public truth commission — but no one knows what will be done about them. 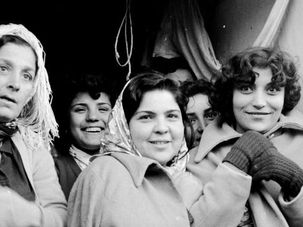 Holiday for Jewish Refugees? Not Without Nakba Day.

Israel has established a national day to commemorate the plight of Jewish refugees from Arab lands. Sigal Samuel wants no part of that ritual —  until Palestinians get a day too. 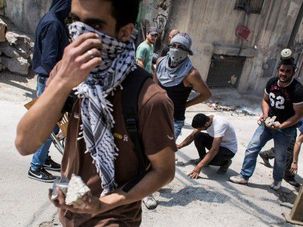 The Palestinian attorney-general said on Thursday an autopsy has found that a live bullet killed a Palestinian teenager in an incident that a human rights group has termed a possible Israeli war crime.