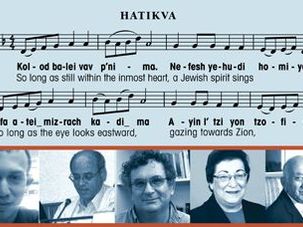 NCJW Campaigns for Inclusion of Women in Peace Talks

The exclusion of women’s voices, a phenomenon present in far too many educational, economic and political settings, has perhaps the most far-reaching consequences when it comes to issues of war and peace. Women, whose cultural heritage revolves around care, relationships, nurturing and interpersonal responsibility, have a vital perspective on armed conflict. 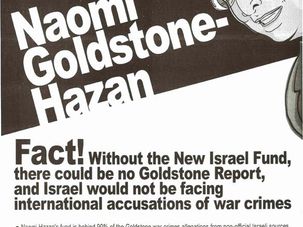