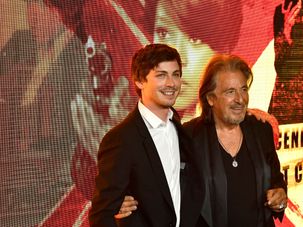 In bringing back ‘Hunters,’ Amazon fails the test of history — and good taste

“Amazon’s decision to renew its deceptive, ahistorical frivolity is a slap in the face to survivors.” 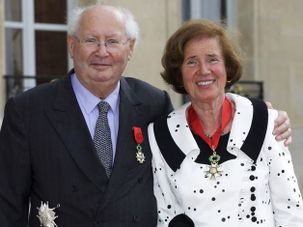 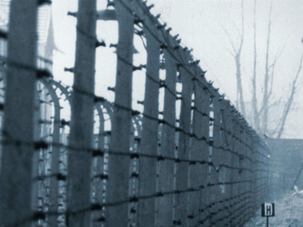 Undeterred by dwindling numbers of living suspects, Germany’s top Nazi hunter is determined to keep tracking down criminals involved in Hitler’s murder machine for another decade. 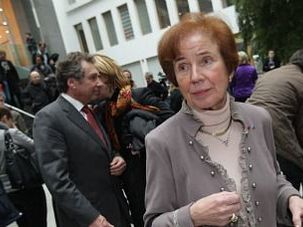