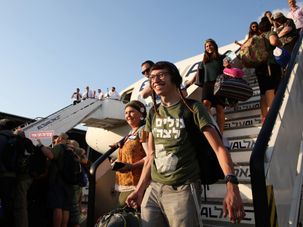 Should I Follow My Kids And Move To Israel?

My family is split between America and Israel. My heart is stuck somewhere in the middle. 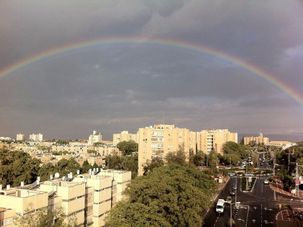 Nefesh b’Nefesh is encouraging new immigrants to consider cities like Arad, in the Negev desert, where housing is a fifth of the cost of Tel Aviv.

A food bank chairman, a solar energy pioneer and the creator of the “Dry Bones” comic strip are among the first winners of a Nefesh B’Nefesh prize recognizing immigrants to Israel. 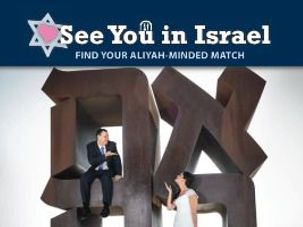 Meeting that special someone is hard enough without him or her living halfway across the planet. But Jewish singles planning to make the move to the Holy Land this Tu B’Av can rejoice — the Israel dating scene just got a whole lot closer.

Kenneth Feinberg, the man who helped make peace between the Jewish Agency for Israel and Nefesh B’Nefesh, is apparently a top contender to become the nation’s “car czar.”