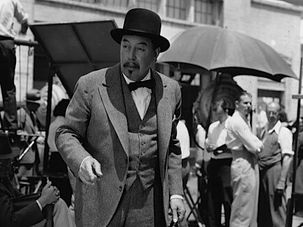 Solving a Linguistic Mystery as Quickly as 'Poof'

We’ll leave it to others to debate why the Mideast peace talks went ‘poof,’ in John Kerry’s words. But did you know the word ‘poof’ itself has a Jewish back story?

Israel’s vice prime minister said on Sunday he would welcome direct talks between the United States and Iran if they were aimed at halting what Israel sees as plans by the Islamic Republic to build a nuclear weapon. 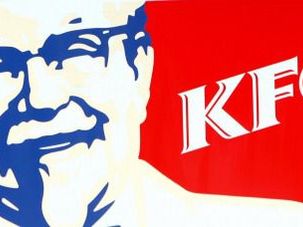 How Do You Say 'Freebie' in Hebrew? 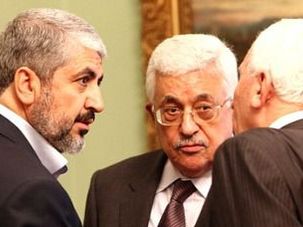 It’s easy to find reasons to boycott Hamas. But the time has never been more ripe to reach out for a new era of engagement with the rulers of Gaza, writes Nicolas Pelham.