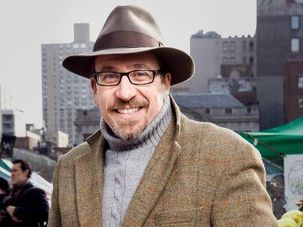 Looking Beyond the Visionaries

Gareth Porter: Top military and intelligence officials in 2010 told Netanyahu they could not launch a strike against Iran

US and Israel Recognize Iran Not Near a Bomb

In spite evidence Iran directing much of its supply of 20% enriched uranium for scientific purposes, “killer” sanctions continue 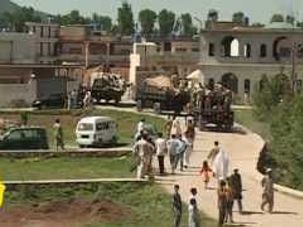 Pakistan’s spy agency considers America its “worst enemy” and the Pakistani government’s claim that it is cooperating with the US is a ruse to extract billions of dollars in aid. This according to the CIA informant jailed for his role in hunting down Osama bin Laden. In a Fox News interview Shakil Afridi, the medical doctor who helped locate bin Laden’s fortified lair in Pakistan, before last year’s raid on it by US Navy SEALs, described how he was brutally tortured at the hands of Pakistan’s Inter-Services Intelligence (ISI), and said the agency is openly hostile to the US. Afridi claims the ISI helps fund the Haqqani network, a Pakistan-based militant group with links to al-Qaeda, which was last week designated a Foreign Terrorist Organization by US Secretary of State Hillary Clinton. OAkistan’s spy agency reportedly also impedes the work of the US by preventing the CIA from interrogating militants captured by Pakistan, who are routinely released to return to Afghanistan to continue attacks on NATO forces there. 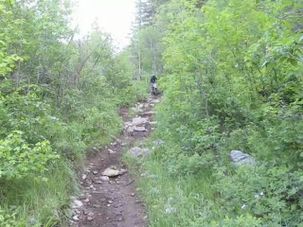 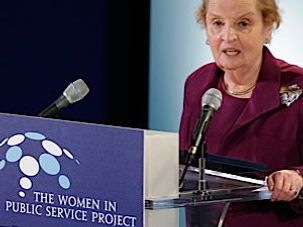 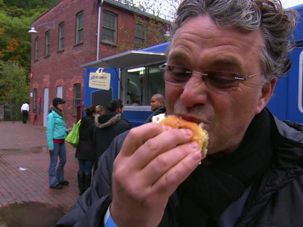 Stop by Caplansky’s, a Jewish deli truck out of Toronto, Ontario, serving up classics with a twist such as the WZE Sandwich, featuring grilled kosher-style salami, schmaltz-laced chopped liver, red onions and Russian honey mustard all in a mini challah bun. Watch this episode on Food Network Canada - Wednesday, May 9th at 10pm ET/PT. Catch it on the Cooking Channel in the US - Tuesday, May 15th at 8pm ET. Get more at eatst.foodnetwork.ca. Find street food near you with the Eat St. iPhone App ow.ly Eat St. Season 3 returns for a delectable journey to 60 new, over-the-top street food vendors from 20 different cities. New stomping grounds this season include Toronto, ON, and Calgary, AB, as well as London, UK — a delicious dive into British street eats featuring a one hour “Eat St. — UK Special.” From habanero jelly and pork shoulder doughnuts served from a vintage airstream trailer in Austin, Texas, to deep fried cupcakes and cake-filled milkshakes in Miami, Florida, to a whopping three patty Whole Truck burger in Calgary, Alberta - Eat St. is a full course meal of the tastiest and messiest street food around. 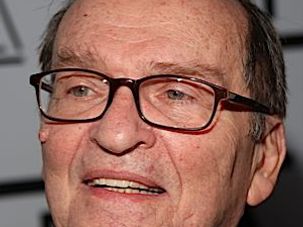