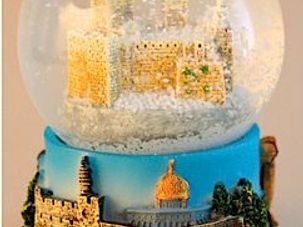 Notes From the Tour Bus

How can young people’s first experiences of Israel be at once profound and revelatory, yet predictable and banal? This conundrum was well in place before 2000, when Taglit-Birthright Israel began offering free 10-day trips to Israel to qualifying diasporists aged 18 to 26. But the Birthright machine mass-produces the phenomenon — and now showcases it in the new book, “What We Brought Back: Jewish Life After Birthright” (Toby Press). 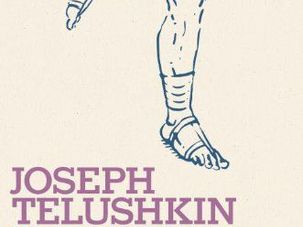 The Genesis of the Tablet

Blogging about a new illustrated version of Genesis from graphic artist extraordinaire Robert Crumb, Sara Ivry of the online magazine Tablet displays some confusion about her own publication’s genesis.