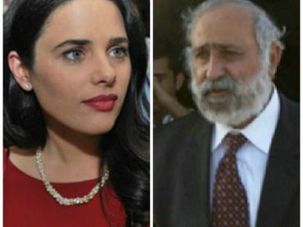 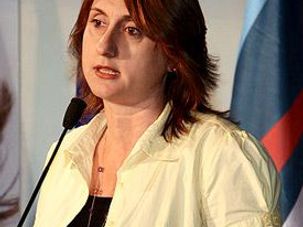 Israel's Prostitution Bill, and the MKs Blaming the Exploited

Offbeat Israel: Shas and Shekels, Crocs and the Fast