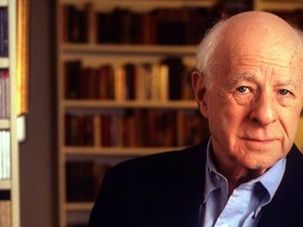 “Making It” was a controversial book in its day, scandalous enough that Podhoretz’s regular publisher refused to touch it.

Norman Podhoretz, 87, has lost more influential friends than most people would ever dream to make.

WASHINGTON (JTA) — Norman Podhoretz, a founder of the neoconservative movement, said he backs Donald Trump for president. With his endorsement in an interview this week in the Times of Israel, the former editor of Commentary magazine parts ways with the many neoconservatives who say they cannot support the Republican nominee because of his foreign… 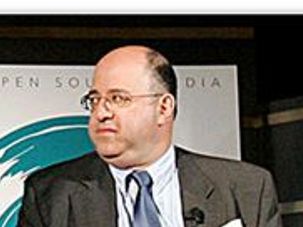 Commentary doesn’t wield the influence it once did (as our Alana Newhouse noted a few years back), but its pages continue to crackle with often intelligent, lively and provocative right-wing perspectives, as well as some of the most thoughtful writing on Jewish affairs that’s out there. Of course, it also publishes more than a few crazily bellicose articles on foreign policy (often penned by the elder Podhoretz).