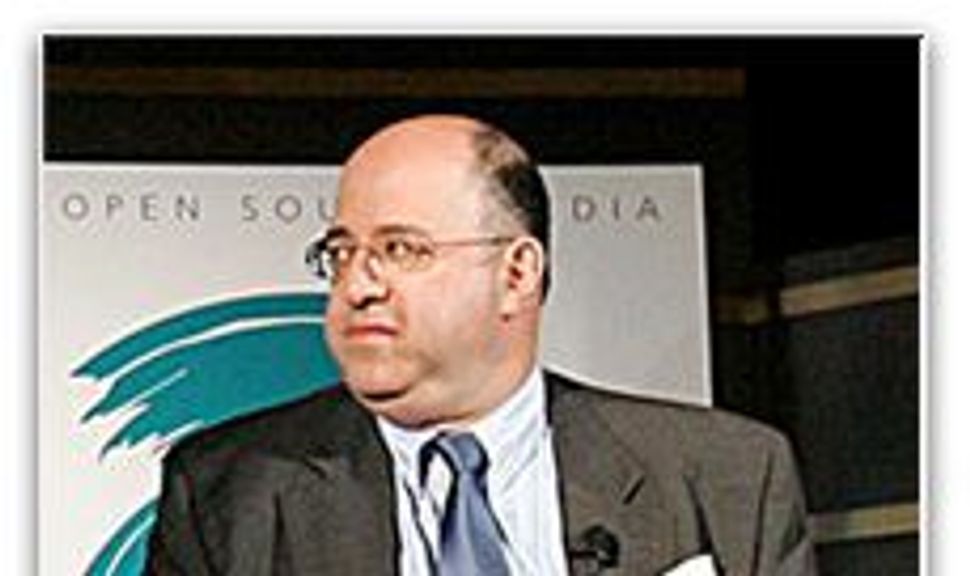 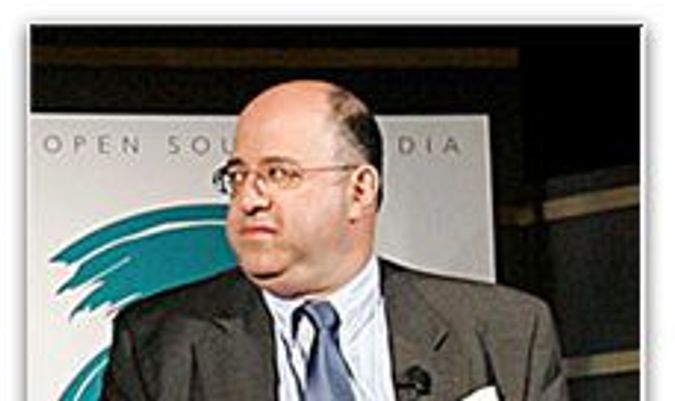 Neocon scion John Podhoretz is following in his father’s footsteps. Podhoretz will succeed Neal Kozodoy as the editor of Commentary, the magazine that his father, Norman, shepherded from the left to the right and shaped into one of the country’s most influential conservative journals.

Commentary doesn’t wield the influence it once did (as our Alana Newhouse noted a few years back), but its pages continue to crackle with often intelligent, lively and provocative right-wing perspectives, as well as some of the most thoughtful writing on Jewish affairs that’s out there. Of course, it also publishes more than a few crazily bellicose articles on foreign policy (often penned by the elder Podhoretz).

In its heyday, Commentary rose to influence with sharp — and frequently necessary — critiques of left-liberal orthodoxies. At its best, Commentary has been invaluable. In recent decades, however, Commentary has all too often simply substituted the rigid orthodoxies of the neocon right for the dogmas of the left. At its worst, Commentary can be laughable.

Which side of the Commentary tradition will Podhoretz fils embrace? Given his work so far, I have my own prediction.

He is, in any case, evidently quite a character.