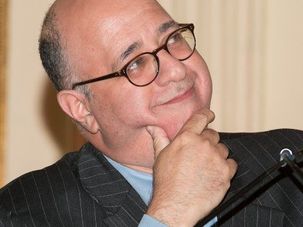 Podhoretz’s remark came after Conway told the Washington Post that the Trump administration and the media would be running the country together. 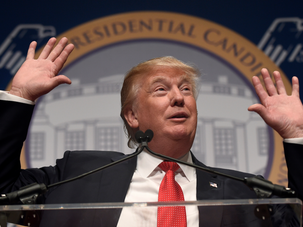 It was a rocky night for Donald Trump at last night’s third and final presidential debate. According to neoconservative John Podhoretz, it went so bad that even Trump seemed to realize he would never make it to the White House. 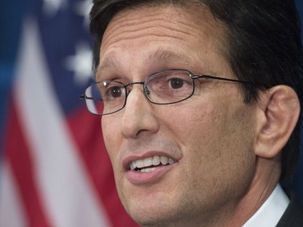 Did Eric Cantor Lose Because He's Jewish? You Betcha.

Did Eric Cantor lose because he’s Jewish? Instead of tiptoeing around the question, J.J. Goldberg says let’s just come out and say it: Of course he did. 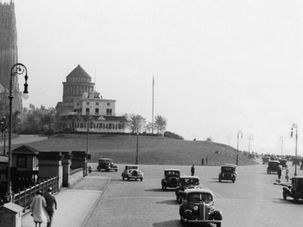 Learning About Jewish Community From Manhattan's Upper West Side

The Pew study has left many of us searching for answers. But a recent discussion on the Upper West Side suggests solutions may be no further away than our own backyard.

Political writer and public intellectual Irving Kristol — a former Trotskyite who would break with the left and come to be known as the godfather of neoconservatism — died Friday in Washington. He was 89, and the cause of death was complications from lung cancer, The New York Times is reporting.

At Commentary, Change Comes to Those ... Who Proudly Resist It

Commentary magazine was established in 1945 and, before Monday, only changed its design three times, so the launch of this fourth iteration of the venerable conservative magazine with deep Jewish roots had a certain celebratory air to it. Extreme makeover, it was not. But even though the sit-down luncheon in a paneled room at the Harvard Club was as clubby as the address implies, it was sweet to see the way change comes to even those who proudly resist it.

Commentary editor-in-waiting John Podhoretz did some lively live-blogging of last night’s Democratic debate. His theme: The debate marked Hillary Clinton’s political funeral. And so Podhoretz said Kaddish and played “Taps” for her.