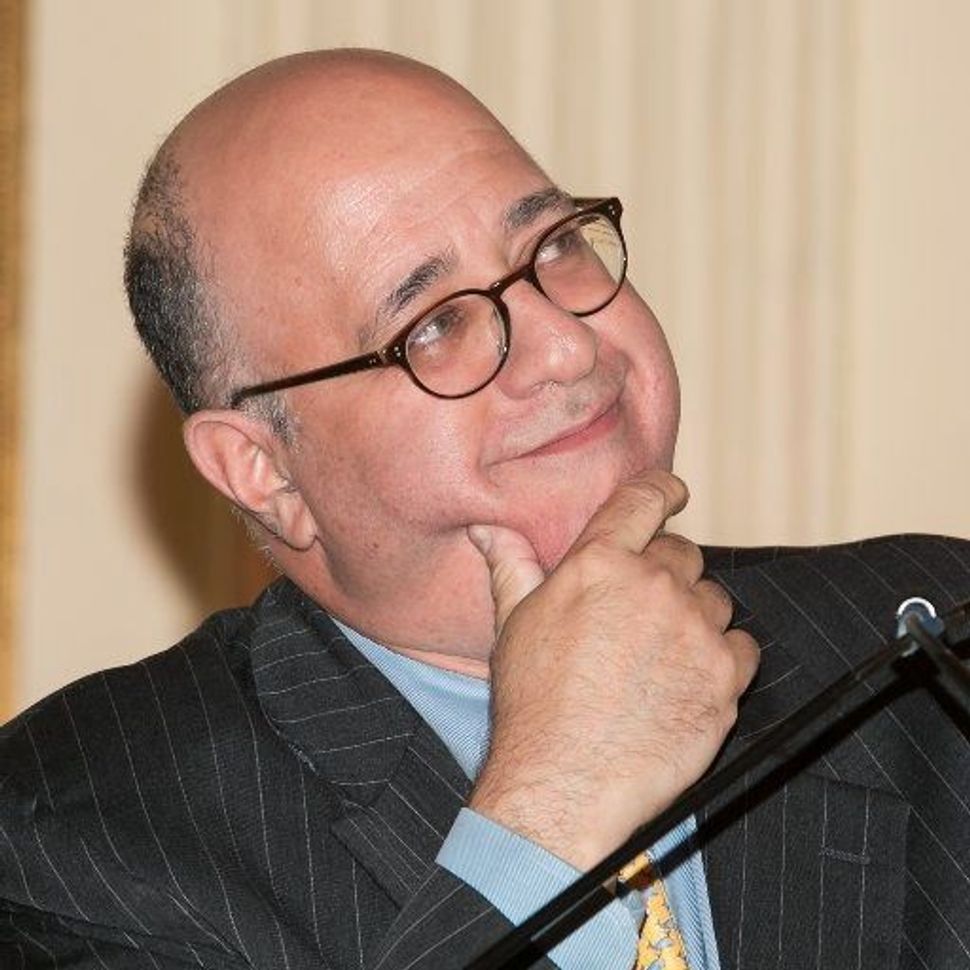 John Podhoretz, the neoconservative editor of Commentary Magazine, said White House adviser Kellyanne Conway might be a red, but not the Republican kind.

I remember when Kellyanne Conway was a conservative, not a Stalinist. https://t.co/MLesVuwIjc

Podhoretz, part of the Never Trump movement, was referring to a conversation with the Washington Post’s Aaron Blake in which Conway said the media and President Donald Trump’s administration would run the country together, and thus needed to get along.

That caps a period of extreme tension between Conway and the media. The former campaign manager raised hackles this week over her embrace of “alternative facts,” and before that earned the moniker “propaganda minister” from Watergate reporter Carl Bernstein.