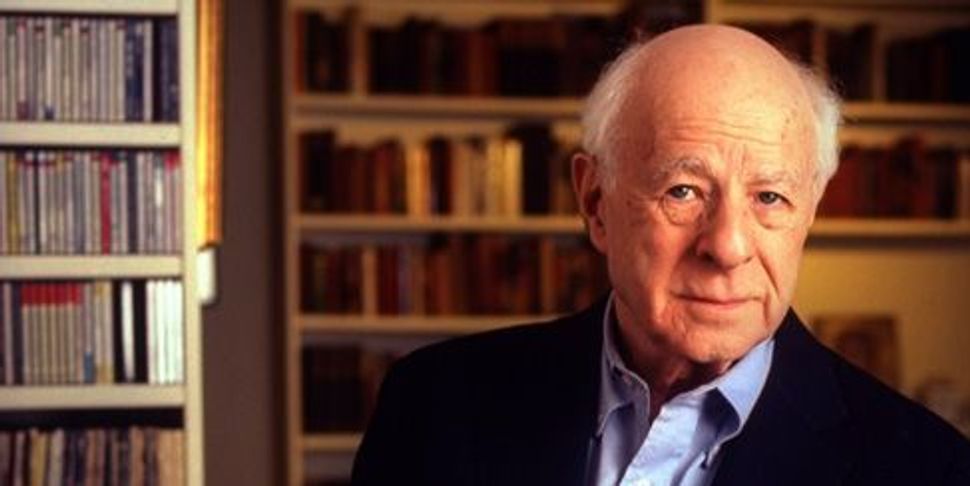 In John Leland’s new profile of Podhoretz for The New York Times, one thing is clear: For Podhoretz, those feuds are as intellectually vivid as ever.

Podhoretz edited Commentary Magazine from 1960 to 1995, bringing in some of the country’s most distinguished writers to grace its pages, among them James Baldwin and Mailer. Starting out as a liberal-leaning protégé of Trilling, Podhoretz swung to the right of the political spectrum over the decades, taking Commentary with him.

That political shift echoed a greater fracturing in the group of New York intellectuals to which he belonged, popularly referred to as the Family. Originally, he explained to Leland, that group — which counted among its numbers Irving Howe, Mary McCarthy, and Daniel Bell, and was presided over by Jacqueline Kennedy — delighted in hashing out their controversies in lavish, nightlong parties, as well as in the pages of Commentary, The Partisan Review, and The New York Review of Books. Ultimately, their differences in opinion became too great, and the group splintered.

Now, Podhoretz, who supported Marco Rubio in the 2016 Republican presidential primary, then hedged by throwing his weight behind Donald Trump, is disappointed by the state of intellectualism in the United States.

“Nobody cares that much anymore,” he told Leland. “We really cared. Art had become a kind of religion, I mean a substitute for religion. And works of art were sacred objects.”

Why has that stature of intellectualism faltered?

“My view of life is, most people mind their own business,” he said. “They go to make a living, they got marriages, they got kids. And only a small minority of people venture forth into things that don’t have a direct bearing on their lives.”