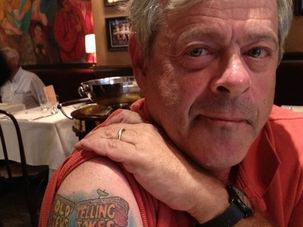 For a self-proclaimed Old Jew, Daniel Okrent is looking pretty tough these days. 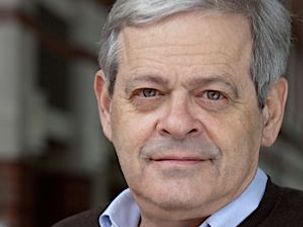 Daniel Okrent has a punch line ready when he’s asked how he discovered “Old Jews Telling Jokes,” the Web-video-series-turned-book that became a viral sensation in 2009. “I became an old Jew,” said the esteemed historian, inventor of the fantasy game Rotisserie League Baseball and first public editor of The New York Times.

The rumormill is churning with news that the web video series Old Jews Telling Jokes (which was recently adapted into a book by the same name) is being made into a TV show, tentatively titled “Nag & Noodge.” According to the comedy website splitsider.com, the hilarious “webisodes” will be the basis of a new web series that will take the form of a sitcom.

First there were book trailers, then there were Old Jews Telling Jokes, and now, for his forthcoming book “Jew and Improved,” Canadian author and National Post editor Benjamin Errett has combined the two online video genres.

Old Is the New Young

What happens when the Apple advert aesthetic hits a bunch of white-haired Jews with jokes? Pretty much this.