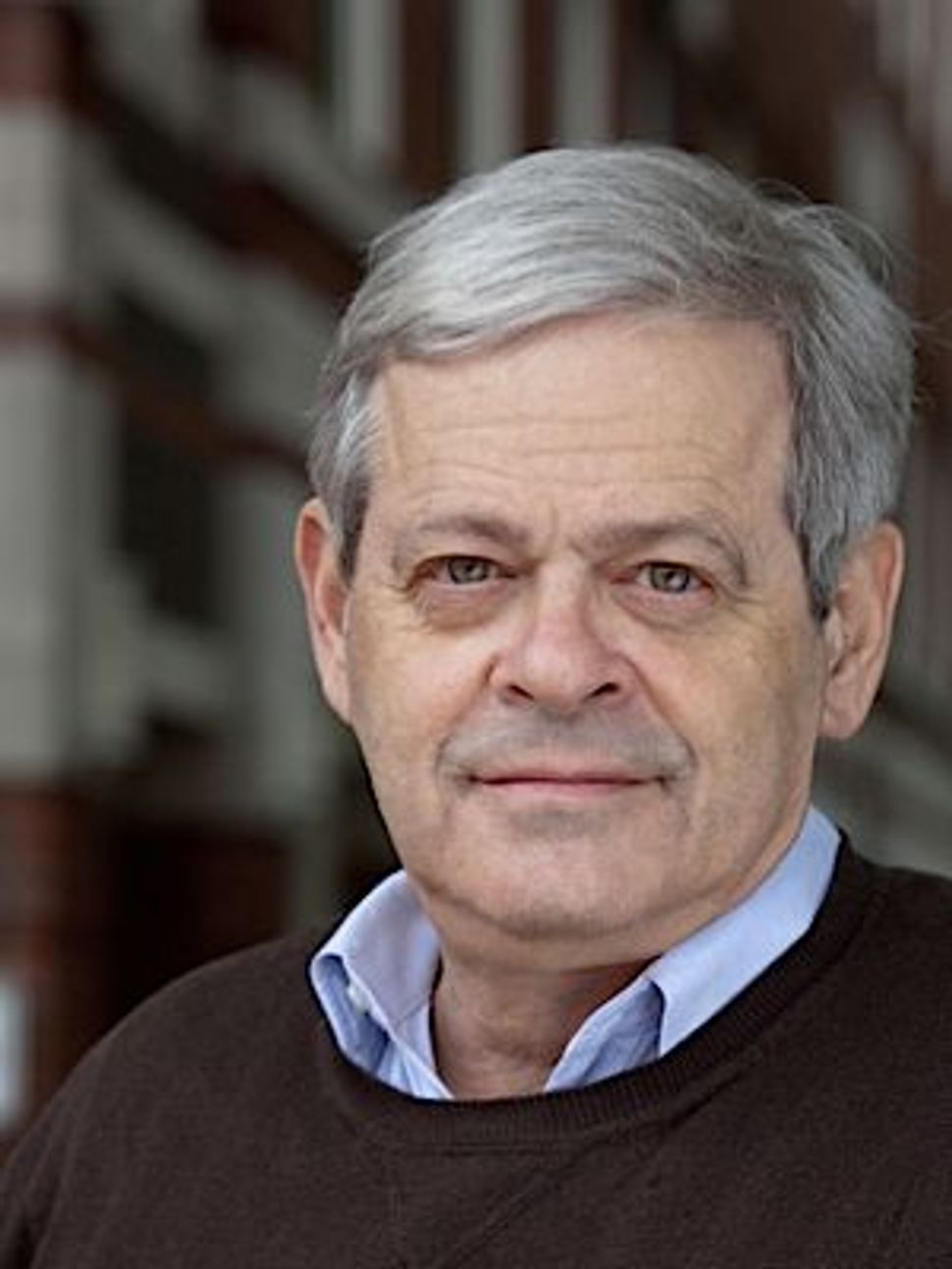 Daniel Okrent has a punch line ready when he’s asked how he discovered “Old Jews Telling Jokes,” the Web-video-series-turned-book that became a viral sensation in 2009. “I became an old Jew,” said the esteemed historian, inventor of the fantasy game Rotisserie League Baseball and first public editor of The New York Times. 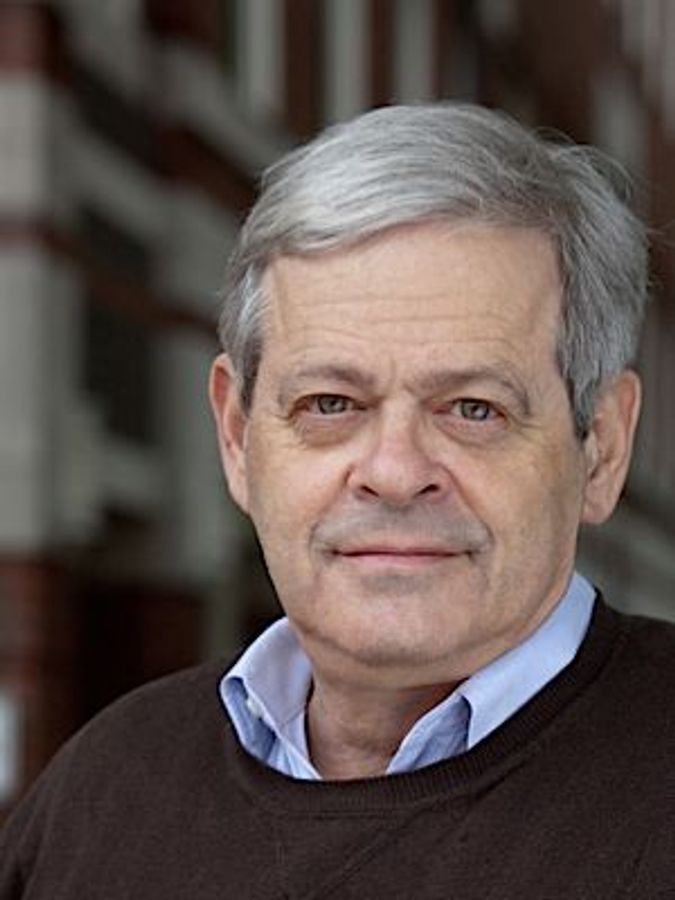 Now, Okrent can add “playwright” to his résumé. With co-creator Peter Gethers, the 64-year-old writer has broadened the site’s premise into a full-blown off-Broadway production — and won backing from the heavyweight producers of shows like “Company,” “A Little Night Music” and “Sweeney Todd.” The stage version of “Old Jews Telling Jokes” opens May 20 at Manhattan’s Westside Theatre. After casting was completed, The Arty Semite caught up with Okrent at his Manhattan home.

Michael Kaminer: You were the first public editor of The New York Times, and your most recent book, “Last Call: The Rise and Fall of Prohibition,” is an acclaimed history of Prohibition. “Old Jews Telling Jokes” sounds like a bit of a departure.

Daniel Okrent: It was finally time for me to do something socially worthwhile [laughs]. When I turned 60, someone sent me a link to the website. I said, “Where has this been all my life?” and ended up telling four jokes on the site. I got to know the guys behind it. Peter Gethers said: “This is great. Why don’t we do something live?” One thing led to another.

Jews with a sense of humor, though I think that’s almost redundant. One premise of the show is that we’re all old Jews. How do you deal with life’s tsoris? You make jokes about it. Seriously, only a crank could not like this show. The idea of humor as Jewish Novocain is irresistible.

The website delivers exactly what’s on the label: video footage of old Jews telling jokes. How will the show build on that?

We’d originally thought about a cabaret act, but we’ve gone beyond that. We have five actors playing characters. We’ve got a functional, funny set. We’ve got songs. And the jokes are now little skits instead of narrative. Instead of telling you about Max and Morris, we have actors who play Max and Morris.

The more pain life gives you, the more humor you need. You can pick your pain, from the Diaspora to a paper cut, and this is how Jews traditionally dealt with it. The Italians may, as well, but my grandmother spoke Yiddish.

Places like Kutsher’s Tribeca and Gefilteria seem to be renewing a kind of Borscht Belt aesthetic. Is this show part of that moment?

I wonder. My generation was the first really assimilated generation of Eastern European Jews. We began life with feet in the shtetl, symbolically. Now, as we’ve progressed through American goyishe culture, maybe we’re reaching back to hold on to something that we came from. I thought of my Yiddish-speaking grandparents a lot while working on this show.

Can you tell us your favorite Jewish joke?

All of my favorite Jewish jokes are in the show. Some will be familiar to audiences. People begin to smile when they recognize a joke they know. It’s like watching them hear a song they love. So you may have heard these before. But I’ve seen “Hamlet” many times, and know how it ends, but that’s not going to prevent me from seeing it again.

Are there any other websites you want to adapt as theatrical properties?