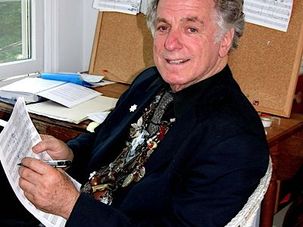 When Traveling in America Meant Trouble 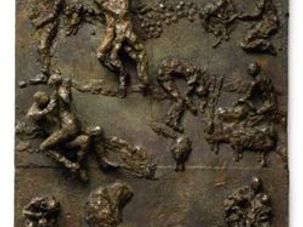 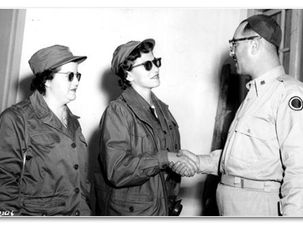 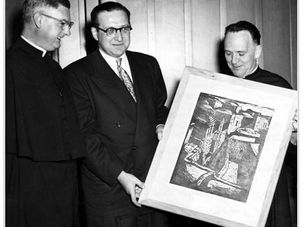 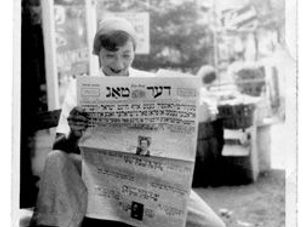 Sure enough, as I was signing books, I saw the aunt walking toward the table. She was holding the photograph like a treasure and, after introducing herself as Barbara Helfant, presented it to me with ebullient pride. I looked down at the picture and smiled. 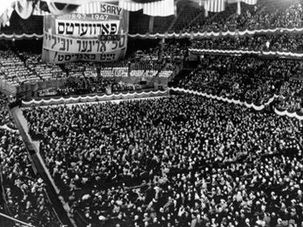 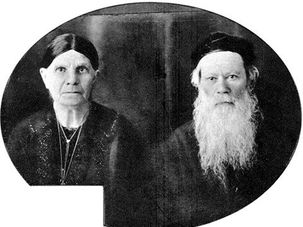