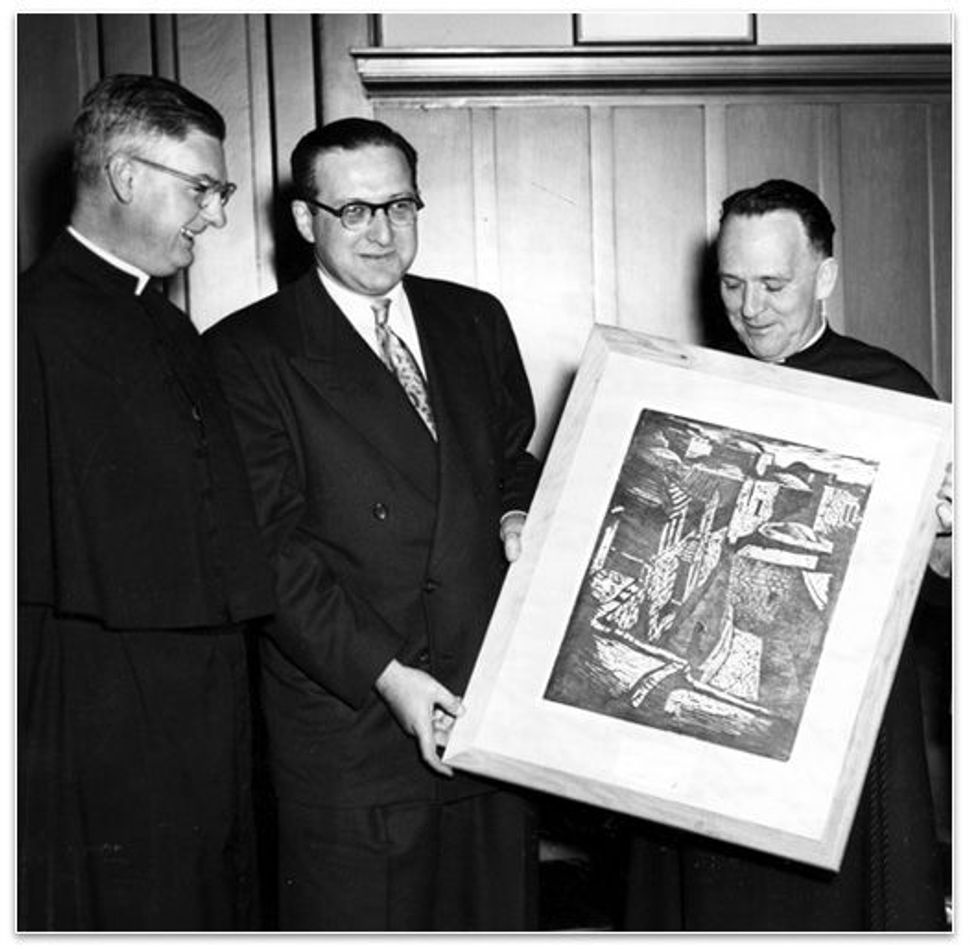 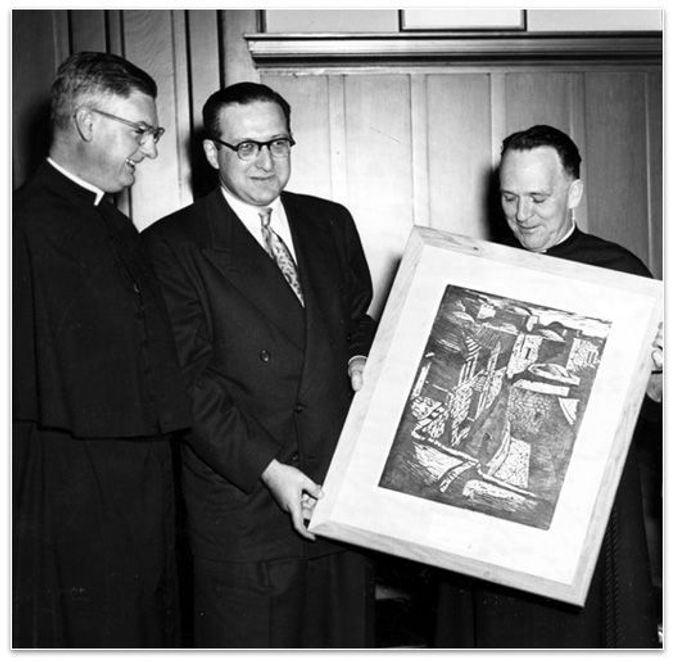 *Alana Newhouse, the Forward’s Arts & Culture editor, is touring the country, speaking about her new book, “A Living Lens: Photographs of Jewish Life From the Pages of the Forward.”