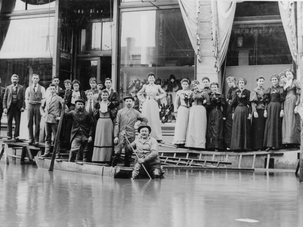 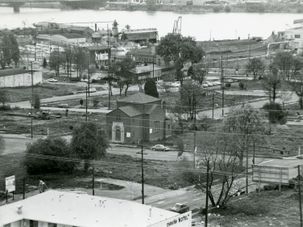 They came from a collapsing Ottoman Empire and wound up in verdant Oregon. Sephardic Jews built a small community that in some ways replicated the Mediterranean life they left behind. 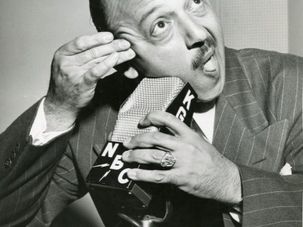 Listening in Portland to the Voice of Bugs Bunny

He was a Portland Jew who dropped out of high school to find fame and fortune in New York. And while he never became a household name, his alter egos — Bugs Bunny, Daffy Duck, Porky Pig, Pepé Le Pew, and Barney Rubble, among hundreds of others — became part of pop culture lore.