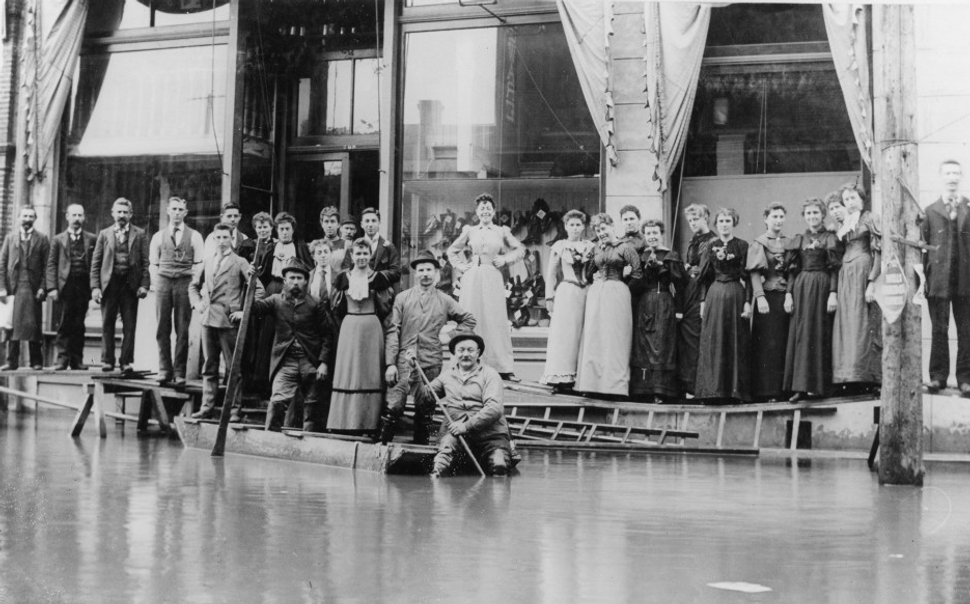 The Oregon Trail brings a range of images to mind. Depending on your age, the simple phrase could elicit the neon green pixilated images of the popular video game informing you that you have died of dysentery. For others, the Oregon Trail could also evoke the 2,200-mile route from Missouri to the Beaver State, with its covered wagons and much more complex history. Rarely, however, do most people think of the Jews partaking in this historical cross-country adventure of the 1800s.

As Kami Horton and the team at Oregon Experience program discovered, the Jewish people were actually instrumental to Oregon’s development. They helped set up shops in small towns and provide goods to fellow travelers crossing the treacherous trail all the way back to the Gold Rush. In fact, the first Jewish congregation can be dated back to 1858 — the year before Oregon’s statehood. 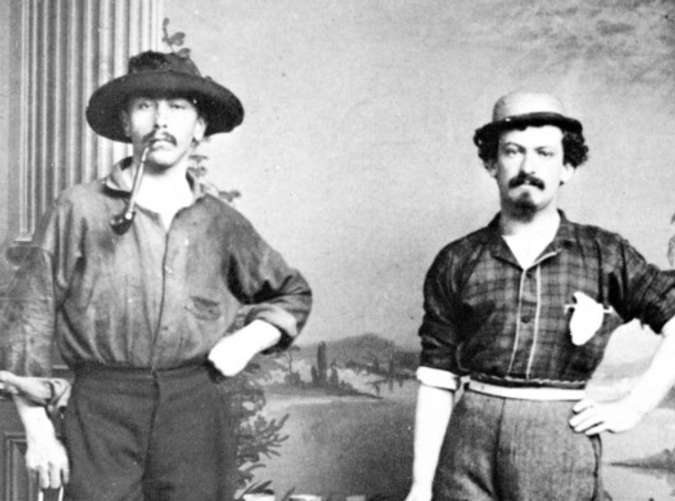 “I had no idea how instrumental those first Jewish pioneers were in setting up communities,” says Horton from a conference room in OPB’s compound in southwest Portland. “When they came, they were often the merchants who were selling to the farmers. We know about the farmers coming over the trail and we know about the gold miners, but these were the people who allowed them to be here. That helped established communities, towns, and cities, so they were some of the first business leaders and community organizers.” 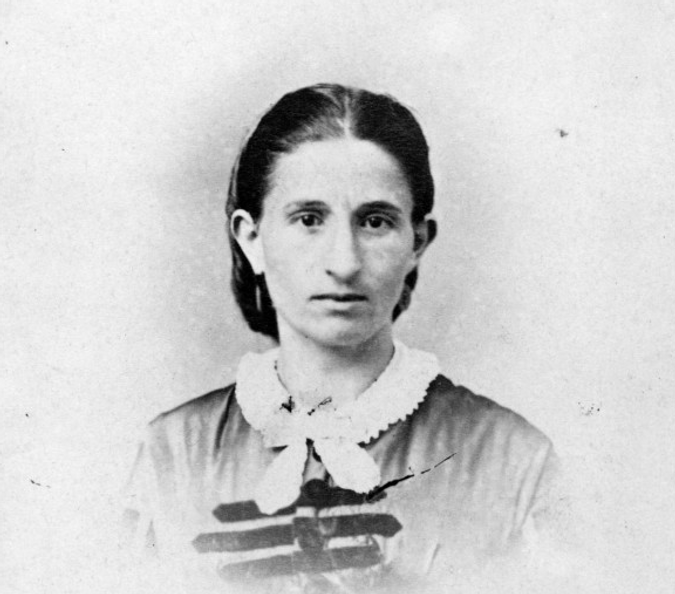 “The Jewish Frontier” tells approximately 150 years of Jewish history in Oregon in about 60 minutes. It follows the story of one family’s lineage from the Gold Rush to the 1960s. Additionally, more contemporary elements of Oregon’s Jewish life contextualize the Jewish experience, especially for Portlanders. 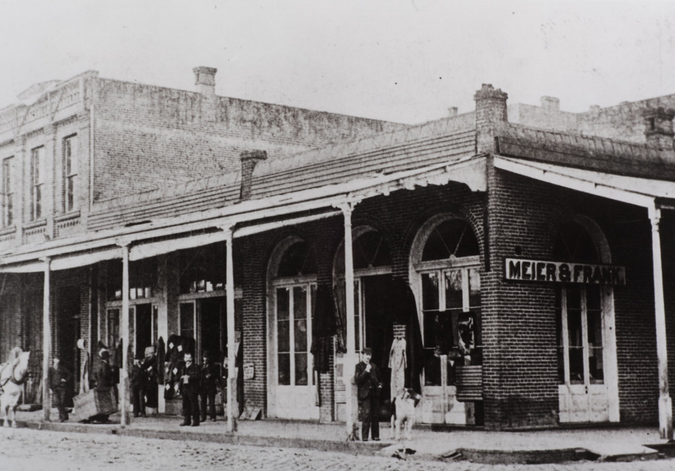 Horton, who has been at OPB for 13 years, serves as a writer and producer for the documentary. She and her colleagues spent eight months researching, writing and producing this historical documentary. In order to share the Jewish story in Oregon from the Gold Rush to the present, they spent 17 days filming throughout Oregon. With assistance from the Oregon Historical Society (which co-produces Oregon Experience), the Oregon Jewish Museum and Center for Holocaust Education, and more, she gathered more than 1,200 historical images and works of archival materials.

Throughout her research, Horton recalls one surprising recurring detail from her interviewees: “One of the things that all the Jewish historians I talked to wanted to stress is that there really wasn’t, for the most part, the kinds of anti-Semitism that you might have seen in other areas,” she begins. “They were really accepted here because their services were needed as towns were being founded, so they became a part of the established community. There have been incidents throughout history, of course, but early on, they were accepted.” 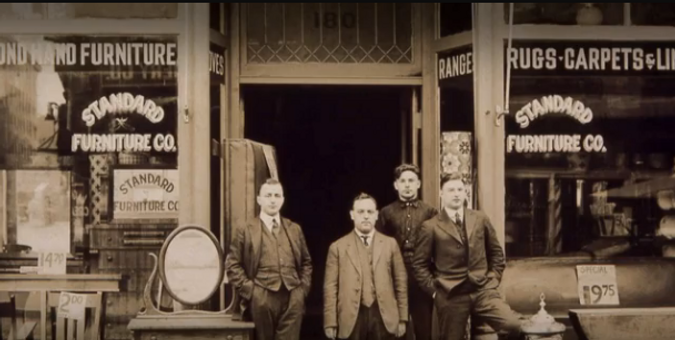 Today, Oregon’s Jewish community mostly exists in Portland. But while the Jewish population was once thought to be limited to as few as 20,000 people, according to a 2011 study, the number of Jews living in the metro area has nearly doubled in 25 years. Portland Jews have also established their places in popular culture — from voice actor Mel Blanc (who gave life to Bugs Bunny) to abstract modern painter Mark Rothko and the Portland Trail Blazer’s founder and former president Harry Glickman. But for younger Jews in the city, events and groups like Jews and Brews (of which there have been many), Havdallah Yoga and the Portland Jewish Film Festival help reaffirm their place in a community that’s older than they would have ever expected.

“I think most people don’t know that there is a Jewish community here and that there has been for a really long time, and that they were different. A lot of times it seems like the Jewish story is very East Coast-centered,” says Horton. “That’s why it’s called ‘The Jewish Frontier’ — the people who came here really were embracing the Wild West and that frontier kind of lifestyle.”

“The Jewish Frontier” airs January 25 at 9 p.m. on OPB TV and streams online at the same time at watch.opb.org.