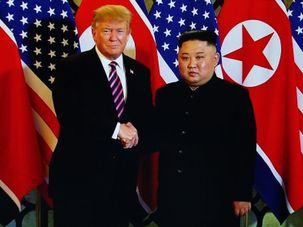 “He tells me he didn’t know about it, and I take him at his word.” 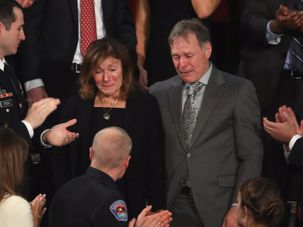 President Trump also said that Warmbier, who was released from captivity with severe brain damage, “has not died in vain.”

On Google Earth we can see exactly where the North Korean regime operates death camps. At least one camp is the size of the city of Los Angeles.

Warmbier was “kept as a prisoner for political purposes, used as a pawn and singled out for exceptionally harsh and brutal treatment,” his dad said.

Pence’s trip is part of a U.S. pressure campaign on North Korea against its nuclear ambitions.