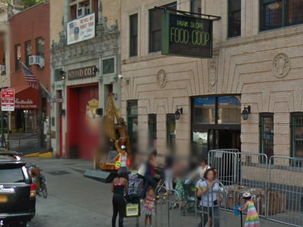 The Boycott Israel debate is once more dividing members of a food cooperative in Brooklyn — and this time the anti-BDS side instituted new rules to make it more difficult to boycott anyone. 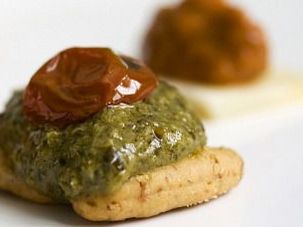 The fight over boycotting Israeli products at Brooklyn’s Park Slope Food Coop hit home for Leah Koenig. She saw the battle through the prism of a jar of olive tapenade. 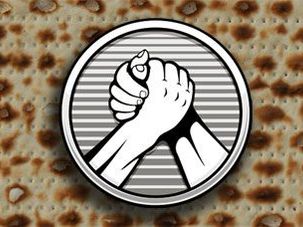 In this week’s podcast, host Josh Nathan-Kazis talks with Forward opinion editor Gal Beckerman and Forward Fellow Naomi Zeveloff about the Boycott, Divestment and Sanctions vote at an iconic New York food co-op and Peter Beinart’s new book in which he argues for “Zionist BDS.” Then staff writer Paul Berger drops by to discuss a small war that’s brewing between Israeli and American matzo manufacturers. Finally columnist Lenore Skenazy calls in to talk about her family’s afikoman traditions. 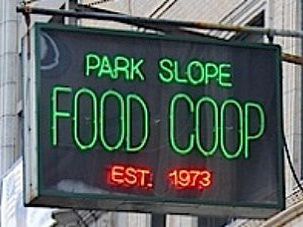 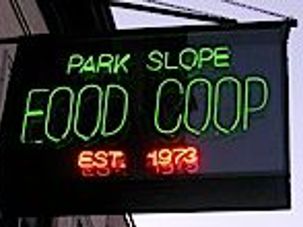 The Park Slope Food Coop is finally inching closer to a resolution in a debate that seems to rival only the Israeli-Palestinian conflict in its intractability.