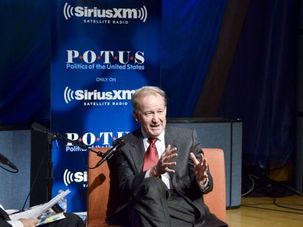 Trump Plugs Pat Buchanan - Who He Once Called ‘Hitler Lover’

Never thought I’d be saying this about Fox News, but I witnessed what may be a watershed moment for women — in a good way — on the Fox Sunday News show “Panel Plus.”