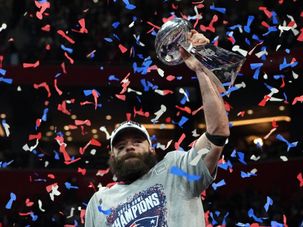 Edelman is 5’10”, was a late draft pick, and was trained by a Jewish dad who was strict on everything. 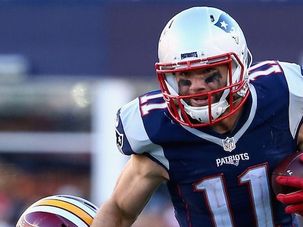 He is appealing the four-game suspension for the violation.

Edelman will read to children at the Newton JCC a book about a football-playing squirrel named Jules. 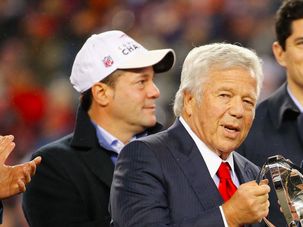 The Patriots owner Robert Kraft treated the Schwartz family to V.I.P. tickets to the game and even flew them out to Houston. 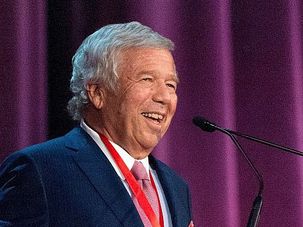 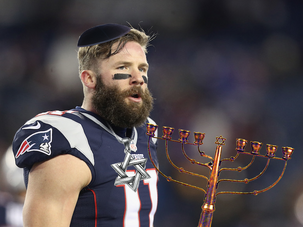 Meet the best active Jewish player in the NFL. 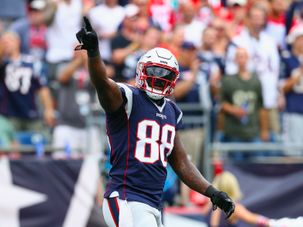 A New England Patriots tight end is heading to Israel a week after the team’s historic win on a hasbara, or Israeli public relations tour for American football players.