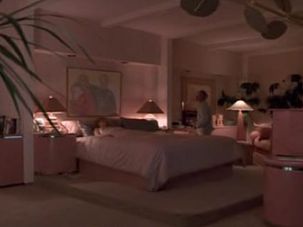 Director Paul Mazursky, who died last month, understood that looks and image set the mood of a movie. But his pictures also showed the disturbing parts that live under the surface. 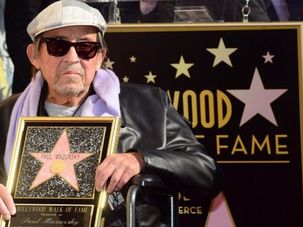 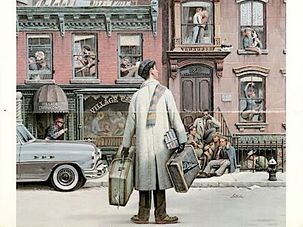