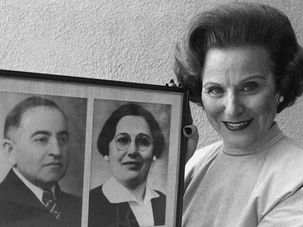 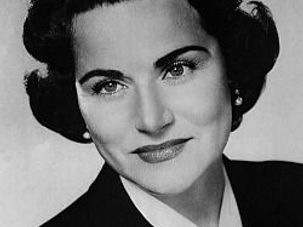 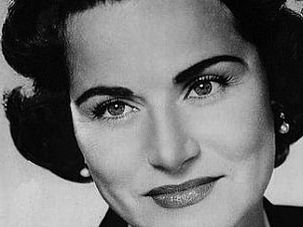 Pauline Friedman Phillips, the daughter of Jewish immigrants from Russia, has died at 94. She was known to the world as the ‘Dear Abby’ columnist who dished out advice to millions.