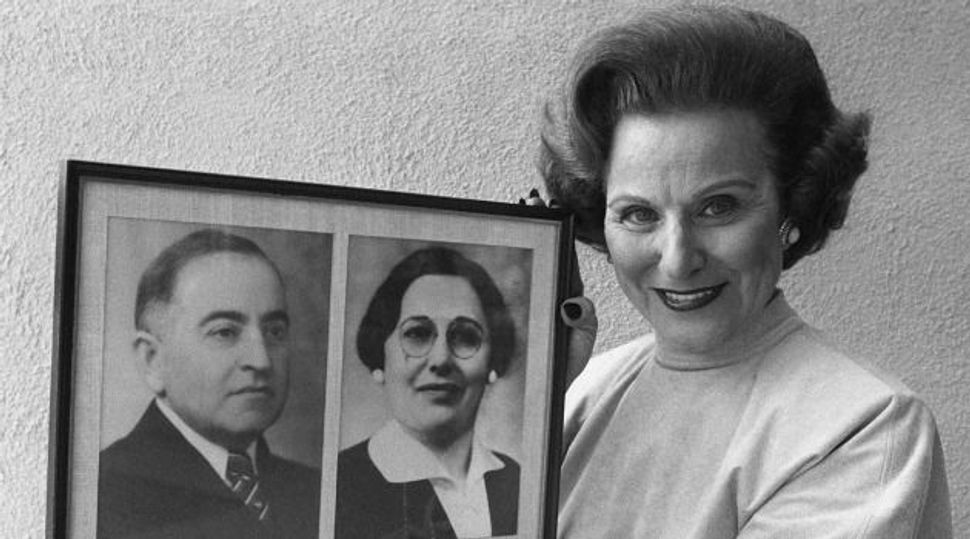 1. Iowa’s first naturalized citizen from a foreign country, Alexander Levi of France, was Jewish. He was naturalized in 1837.

2. Iowa resident Moses Bloom, who served as mayor of Iowa City from 1873 to 1875, was the first Jewish mayor of a major American city. He was also the first Jew to serve in the Iowa senate.

3. Zoologist Libbie Hyman, author of the 1919 volume A Laboratory Manual for Elementary Zoology, was born in Des Moines in 1888.

5. Philip Roth taught at the University of Iowa’s Writer’s Workshop in 1960.

6. Former NFL quarterback Sage Rosenfels — who played for the Miami Dolphins, the Houston Texans, and others — grew up in Iowa and played football at Iowa State University.

7. In 1987, Aaron Rubashkin, a Lubavitcher Hasidic butcher from Brooklyn moved to Postville, Iowa and turned an unused building into a kosher meat slaughterhouse. Dozens of Hasidic Jewish families migrated to the town and set up an Orthodox community.

8. Rick Green has been publisher of the Des Moines Register since 2013.