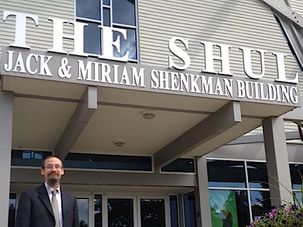 The Michigan Jewish Institute has won approval for a big expansion. The school is in rapid growth mode despite having few if any students on campus. 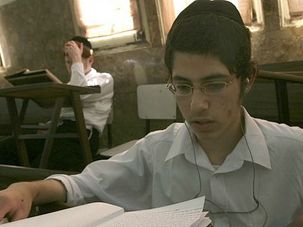 Yeshiva students in New York get millions in federal Pell Grants. Despite harsh budget cuts, the state now allows them to benefit from the state’s Tuition Assistance Program, too. 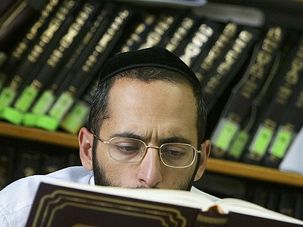 Tens of millions of dollars in annual federal Pell grants go to yeshivas, which focus primarily on Talmud study. They dominate a list of religious schools getting the most funds.