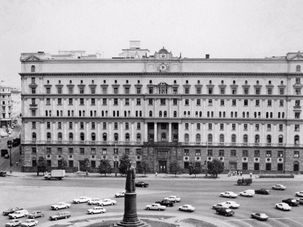 65 Years Ago, The USSR Murdered Its Greatest Jewish Poets. What’s Left Of Their Legacy?

No one seems to know exactly how many Soviet Jews were executed by the Soviet Union in the basement of Moscow’s Lubyanka Prison on August 12, 1952. 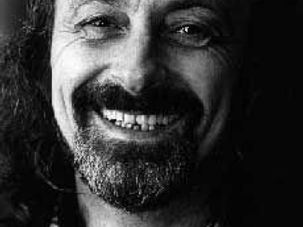 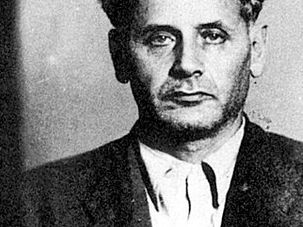