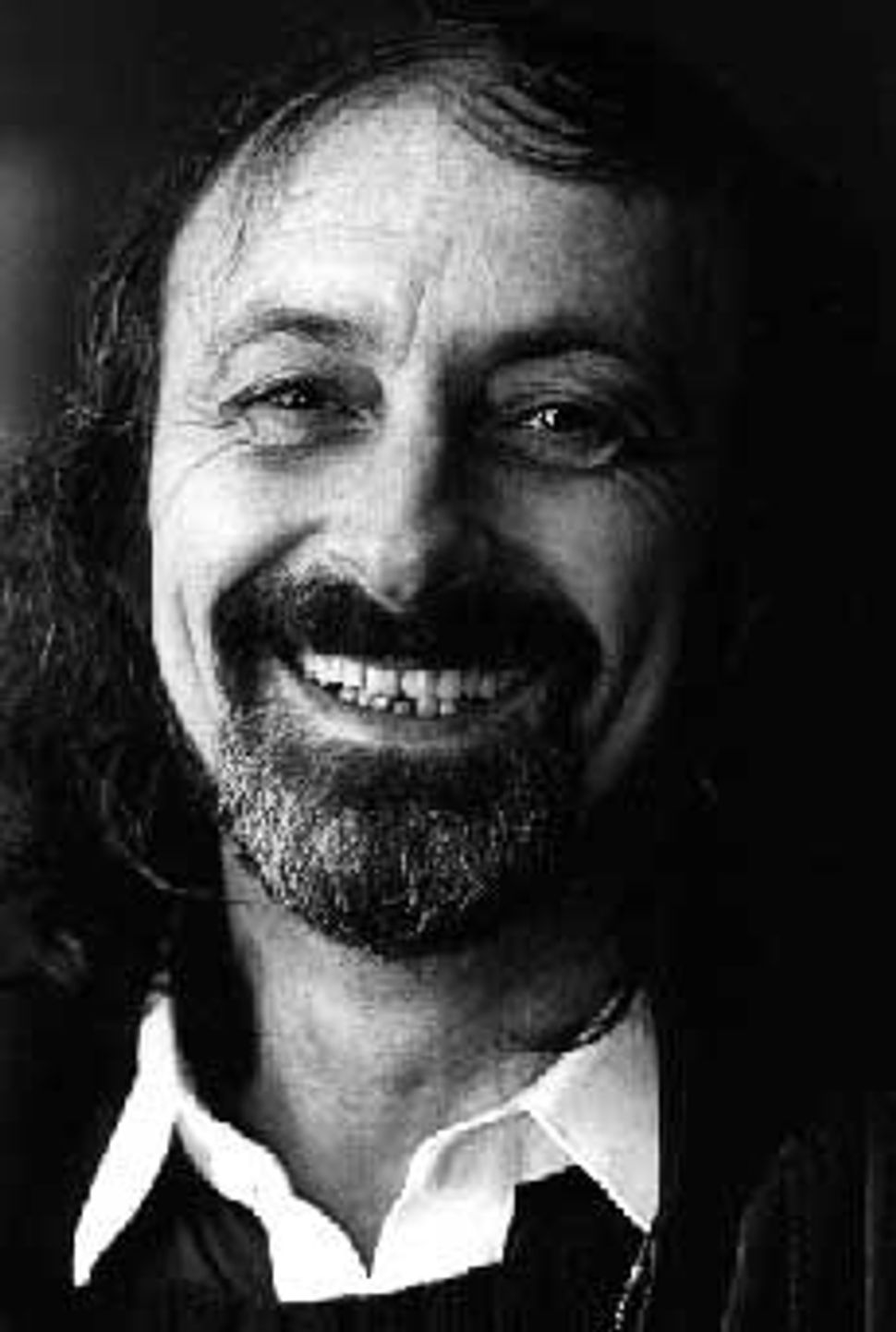 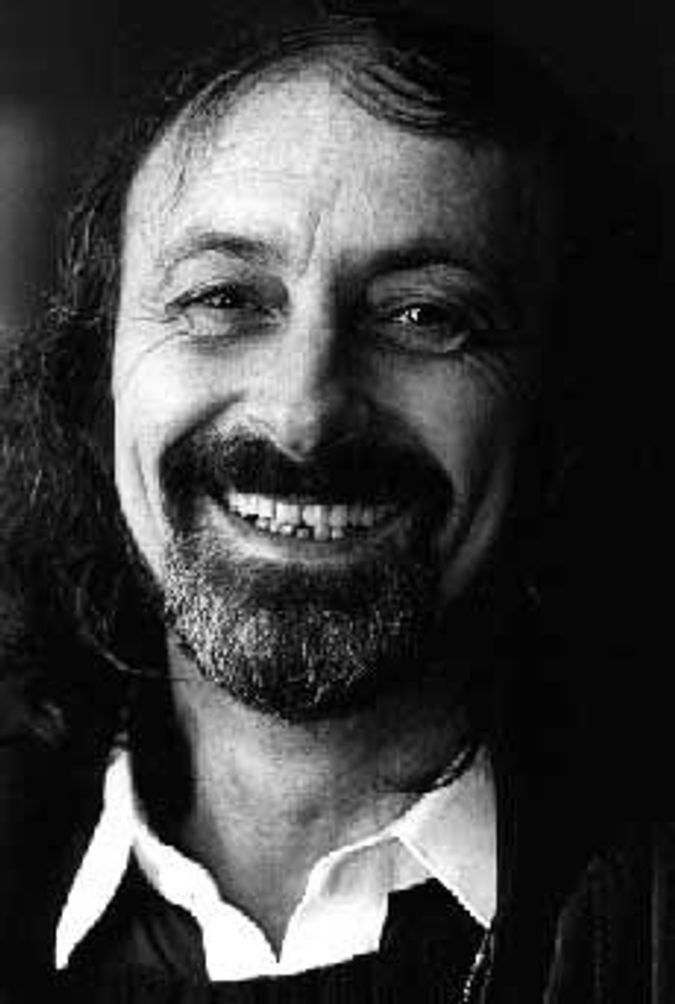 Lev Berinsky is poet who cannot be bounded by easy definitions. He writes in Russian and Yiddish, and lives in Israel, but is best known in Germany. A poet to his core, he is also a gifted translator, journalist and essayist. Though his work is scattered throughout the pages of different publications in several languages, it is all part of a larger project, in both style and substance.

Now, Berinsky’s collected works are available for the first time in Russian. The first volume, containing his poetry, was published in 2009, and the second volume, of prose, is now out. How much these collections will raise Berinsky’s profile is unknown.

Yet Berinsky’s marginality is a position he has intentionally cultivated his entire career. Born in 1939 in the small Bessarabian town of Căuşeni (Kaushen in Yiddish), then part of Romania, Berinsky made his living during most of the Soviet era translating little-known Romanian and German modernist poets into Russian. He began writing in Yiddish in 1981, during Brezhnev’s Era of Stagnation. Though he didn’t yet know the Alef-Beys, the magnificent Bessarabian Yiddish of his childhood was still with him.

In his poetry Berinsky continues the tradition of Yiddish modernism, particularly the southern Podolian-Bessarabian-Romanian branch descended from the itinerant 19th-century Broder singers, playwright Avrom Goldfadn and poets such as Yankev Shternberg and Itzik Manger. Some critics have even pointed to Berinsky as an heir to Manger.

Indeed, Berinsky’s origins are not dissimilar to Manger’s. In an episode reminiscent of Manger’s own childhood, Berinsky remembers playing in the ruins on the edge of Kishinev at the age of 8, while his father labored over a sewing machine. He first heard about Manger in a family anecdote in which his father mistakenly thought he spotted the poet before the war with a bottle of wine in a Bucharest park.

But the Yiddish modernism of Manger — along with that of Moyshe Kulbak, Moyshe-Leyb Halpern and Peretz Markish — is only one of Berinsky’s influences. As befits a true avant-gardist, he pulls his poetic inspiration from eclectic sources, including the Czernowitz school of German-Jewish poetry and the marginalized Romanian poetry that painstakingly preserved its integrity during the repressive Ceausescu-era. It is somewhat ironic — but entirely consistent with his literary personality — that Berinsky is better known in Germany than he is in Israel or Russia. This has to do not only with the fact that he is fluent in German and is well versed in German literature, but also with his inherent affinity with the rebelliousness of German modernism.

Yet despite his disparate influences, Berinsky’s style — both high and ironic, bitter and sentimental — can be recognized from each of his works’ very first lines. This is true not only of his own poetry, but also of the works he translates. And by one way or another, he always arrives at his main themes: exile, diaspora, immigration and aliyah — the “grievous and bloody” material of much Yiddish literature. His discerning ear picks out these resounding subjects not only in his immediate predecessors, but also in poets as far back as Ovid, who died in exile by the Black Sea and who becomes, in Berinsky’s hands, an adopted ancestor of Romanian-Jewish poetry. Or, as Berinsky would have it, “this ancient Roman Goy.”