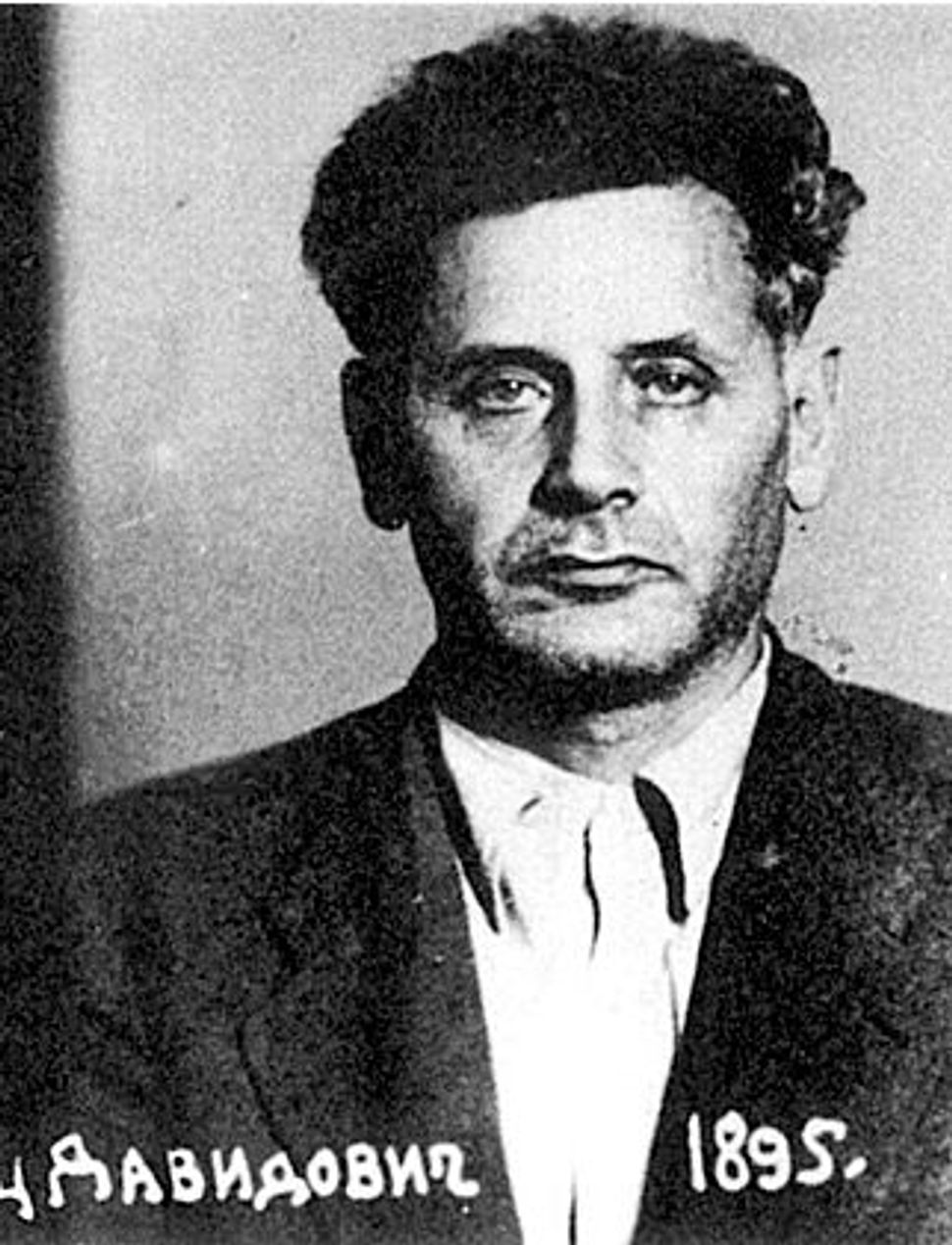 Among those murdered were novelist David Bergelson and poet Peretz Markish, who was awarded the Stalin Prize just six years before his death by firing squad. The other victims included poets Leib Kvitko, David Hofshtein and Itzik Feffer. All of the writers had been members of the Jewish Anti-Fascist Committee during World War II, which supported the Soviet war effort against Nazi Germany.

From the moment news of the execution came out in 1952, the Yiddish cultural world has held memorial services for the writers and, symbolically, for the oppression, and subsequent destruction, of Yiddish culture in the Soviet Union.

The evening included a talk by Jonathan Brent, the executive director of YIVO and author of “Inside the Stalin Archives,” as well as a video of interviews and readings of Soviet Yiddish writers by Boris Sandler, editor of the Forverts. Brent discussed the paranoia of Stalin and the Soviet regime, culminating in the Doctor’s Plot of 1952, and the video featured writers such as Yoysef Kerler, Chaim Beider, Khayem Maltinsky and Mishe Lev, who knew several of the murdered authors.