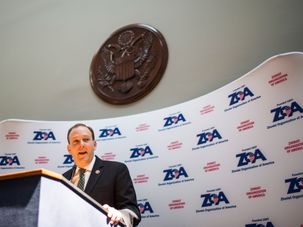 “It’s a desperate tactic of a flailing campaign to try and get free publicity in the eleventh hour. I think that is shameful,” Zeldin said. 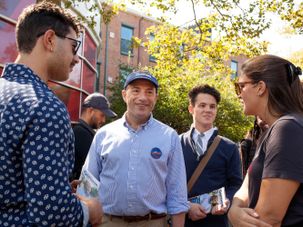 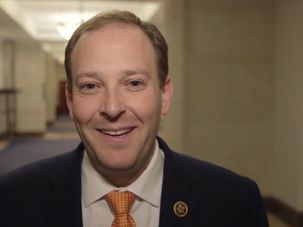 Trump tweeted that Long Island Rep. Lee Zeldin has his “Complete and Total Endorsement!” after a poll showing the race nearly tied. 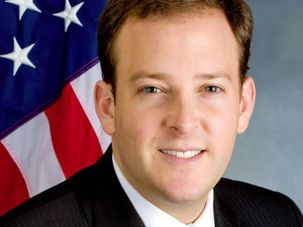