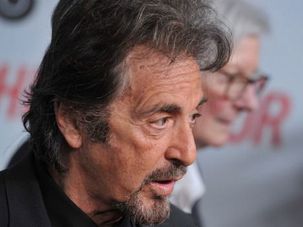 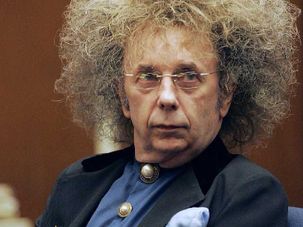 Phil Spector, By Way of Al Pacino and David Mamet

Phil Spector’s life could be summed up in four words — musical genius, eccentric and murderer. 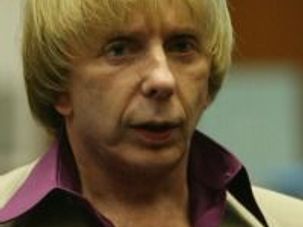 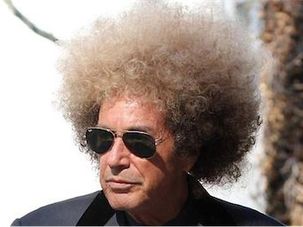 HBO has released a trailer for its upcoming Phil Spector biopic, about the legendary record producer and convicted murderer. The film, written and directed by David Mamet, stars Al Pacino as Spector and Helen Mirren as his defense attorney. Based on the trailer, though, the main attraction seems to be the many phases of Spector’s hair. Take a look: