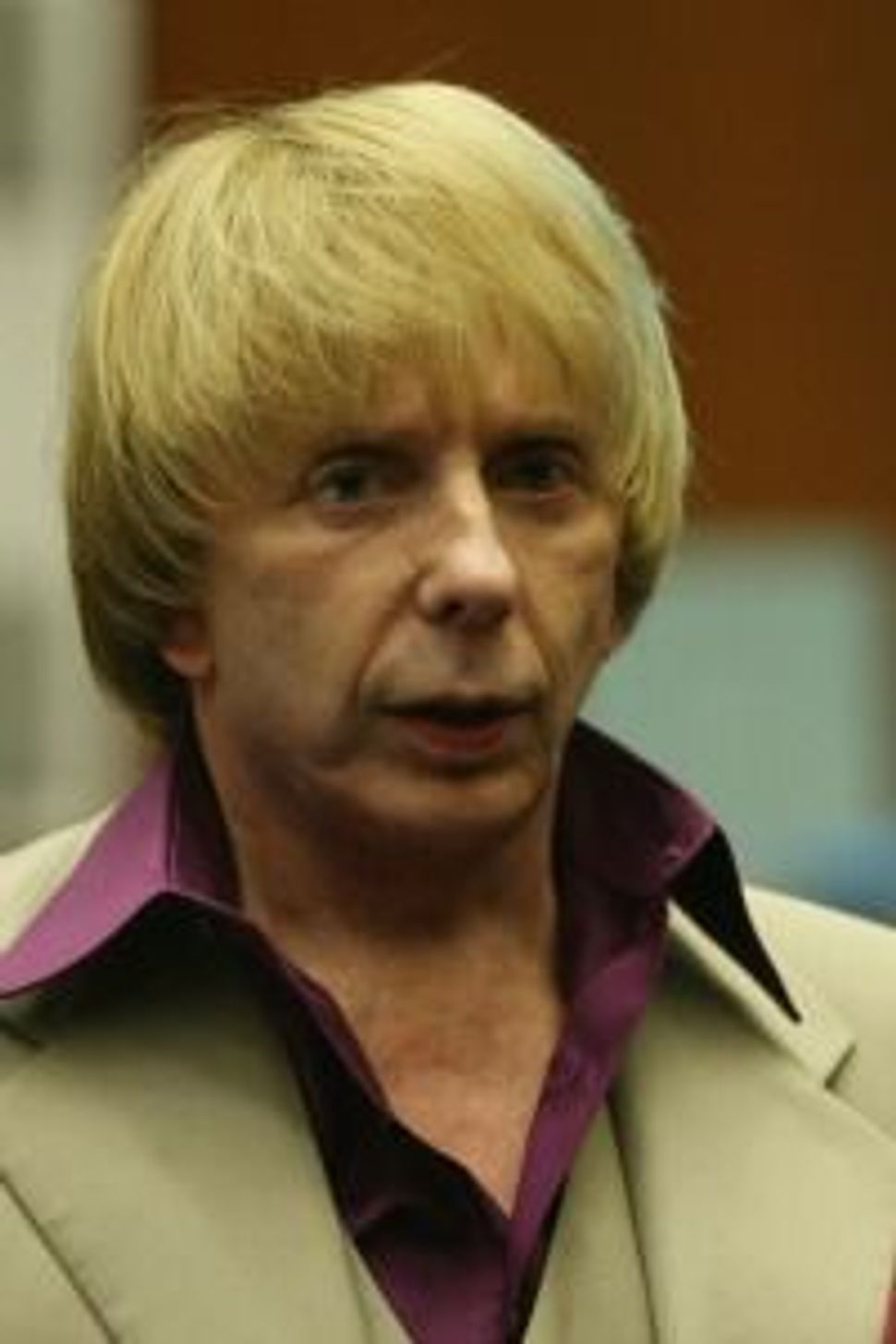 The HBO premiere of Pacino and David Mamet’s biopic “Phil Spector” proved that the controversial but legendary producer can still bring legends together. Richards — who, as The New York Post ironically pointed out, once dated Spector’s ex-wife Ronnie back in 1964— and Pacino, bonded over their common fandom of Johnny Depp (“I love Johnny!”)

The pioneer of the “Wall of Sound” is currently serving his 19-year sentence for the murder of Lana Clarkson at the California Substance Abuse Treatment Facility and State Prison (SATF) in Corcoran, California.