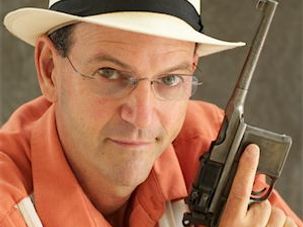 “Jews have been on the wrong end of the gun, the crossbow, and the sword forever,” a man tells Dan Baum over breakfast in Baum’s new book “Gun Guys: A Road Trip.” That man — Aaron Zelman, founder of Jews for the Preservation of Firearms Ownership, “an organization widely revered by gun-rights activists as so absolutist that it made the NRA look like a bunch of milk-and-water sissies,” as Baum explains — goes on to describe the moment his life changed. He was 43-year-old brassiere salesman and one night, after putting their children to sleep, his wife asked him, “What is it you really want to do?” Zelman’s answer was simple: “I want to destroy gun control.” 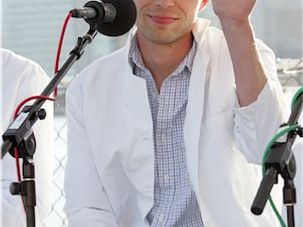 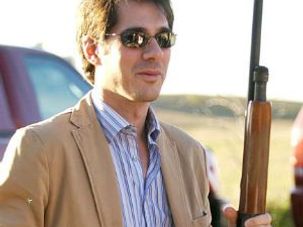 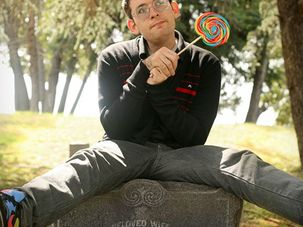 Moshe Kasher, a 'Prodigy of Misconduct'

On the day of Moshe Kasher’s bris, his grandfather held him in his hands and declared, “This boy will be a great rabbi, I can see into his soul.” The old man’s prophesy almost came true. One of his grandsons did grow up to become a rabbi: Moshe’s brother, David. Moshe, meanwhile, grew into a brash, fast-talking standup comedian who sports a haircut that, as he says, is just gay and Hitler-esque enough to be called “the Gitler.”