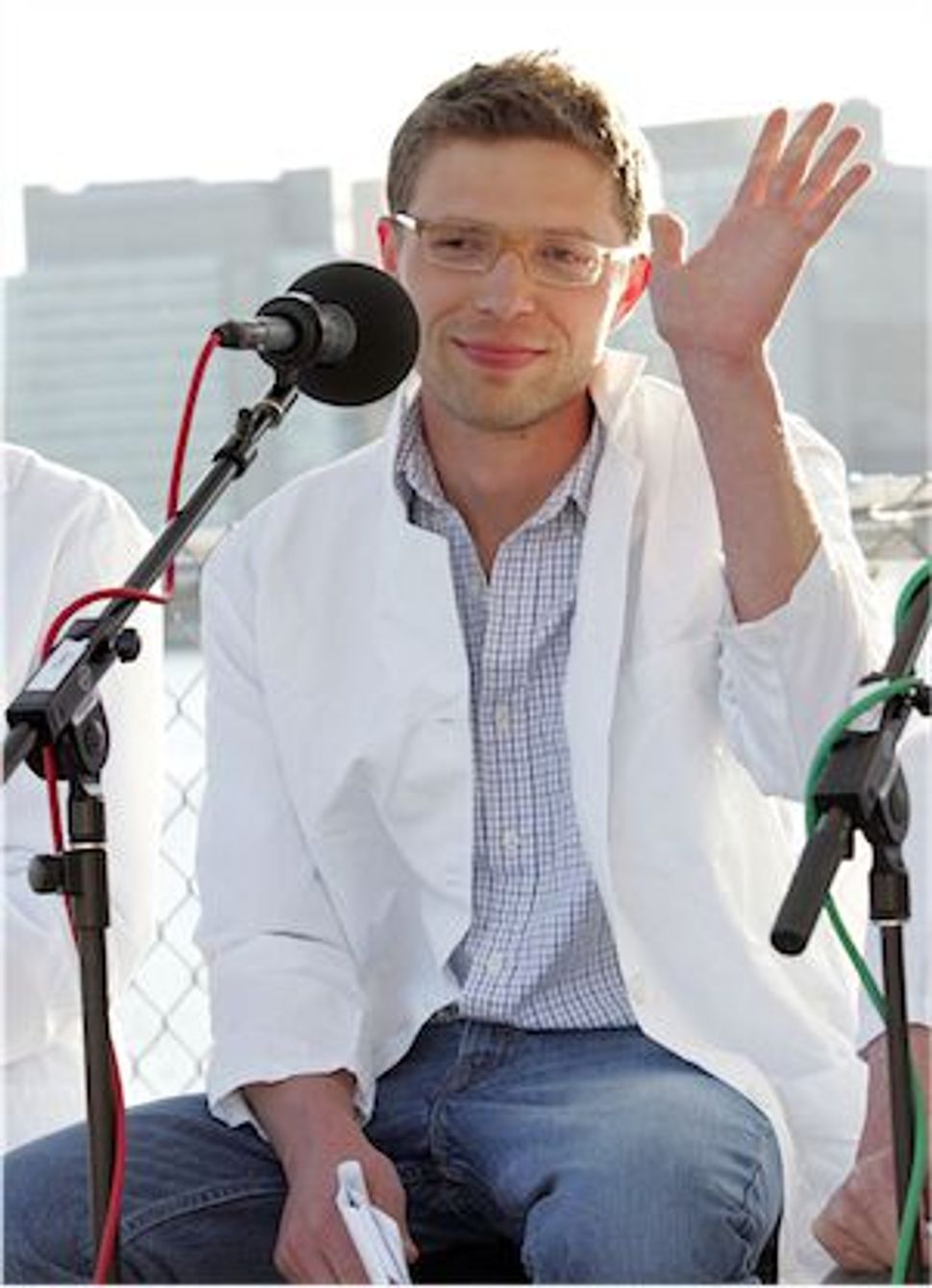 In five years since graduating from college, I’ve published roughly 125 nonfiction articles. They range from blog posts for book review websites like The Millions to cover stories for my local alt-weekly paper, The Providence Phoenix. The most I’ve ever been paid to write is 75 cents a word for my alma mater’s alumni newsletter. Much more frequently, I get paid around 20 cents a word to write articles for the Phoenix and around three cents a word to contribute to my local Jewish newspaper, The Jewish Voice and Herald. I write for other outlets, free of cost. When I added up the payments for those 125-or-so articles, the sum was less than half of Lehrer’s $20,000 payday.

I don’t report these numbers to elicit pity. Like many young nonfiction writers, I supplement my writing (non-)income with odd jobs: teaching writing at a local college; pay-for-hire research and copywriting; leading literature discussions for a group of local middle-aged women. And like many Jewish kids of a certain milieu (I’m a 27-year-old son of a doctor and attorney who graduated from private prep schools and universities), I’m far from a charity case.

But I write this to illustrate exactly how offensive Lehrer’s honorarium is to anyone in the nonfiction writing business — particularly those of us close to Lehrer’s age who scan Gawker for Lena Dunham’s latest book deal and stare wistfully at the words “staff writer” on the contributors page of our weekly New Yorker. Lehrer proved last year that he isn’t nearly as Digital Age-savvy as he was supposed to be. But even he should know that his $20,000 fee would speak louder than his Knight Foundation remarks.

This new mini-scandal doesn’t have to be an aftershock to the earthquake that crumbled Lehrer’s career. He could turn it around. So, Jonah, if you’re reading, here are a few suggestions for paying your infamous honorarium forward.

Jonah, you’re in a select club of 31-year-olds who get paid tens of thousands to step on a stage and speak. With a wife and young child, you no doubt have good use for your paycheck. But you also have a reputation that’s never been more vulnerable. Consider this my application for the inaugural Jonah Lehrer Journalism Fellowship.